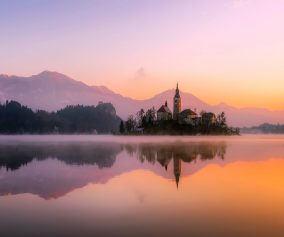 Why You Need to Visit Slovenia… Right Now

When you dream of exploring Europe’s narrow, cobblestone streets and 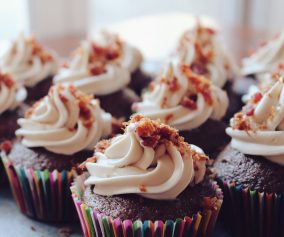 Possibly the only thing sweeter than seeing the world? Trying all of the local sweet 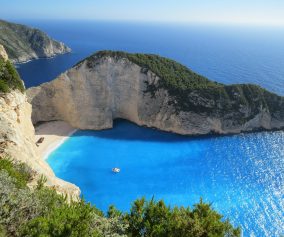 Which Greek Island Should You Visit?

A combination of mythological stories and ruins, world-class beaches and crystal 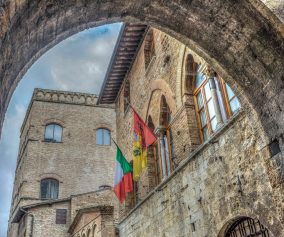 You Went Where?! 6 Must-See Places You (Probably) Have Never... 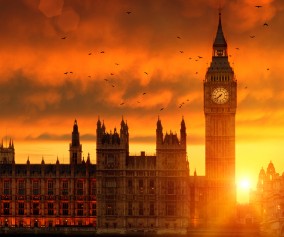 QUIZ: Which European Vacation Should You Take? 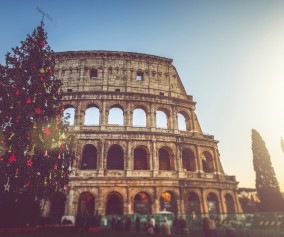 Traveling to Europe in the winter – there’s so many reasons to do it: 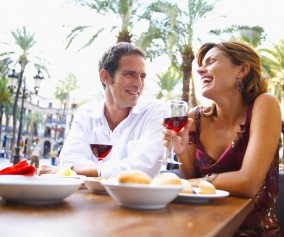 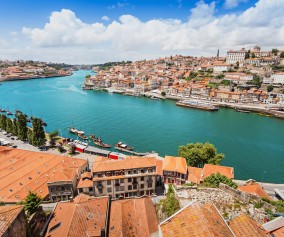 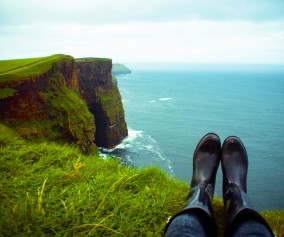 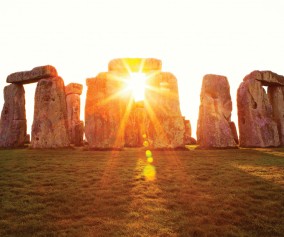 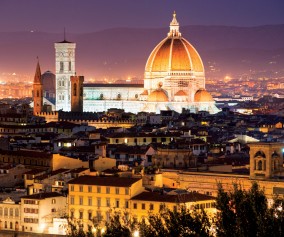 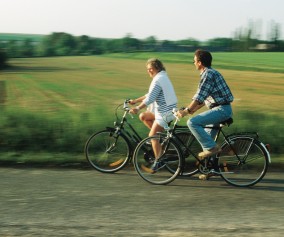