ON THE ROAD AGAIN!

Behind the Scenes & Scenery 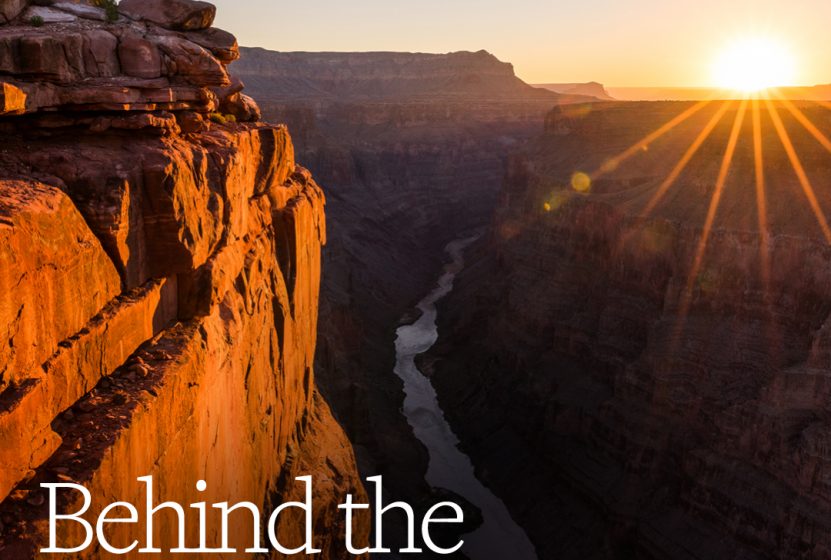 Driving through the scenic landscapes of America’s Canyonlands, it’s easy to feel awe and wonder … And sometimes, maybe even a sense of déjà vu.

The latter is most certainly a movie-memory, recognizing epic scenery from films, old and new. That’s because the grandiosity of the Grand Canyon, the monumental glory of Monument Valley and the seductive scenery of Sedona have drawn the eye of directors – and audiences – for more than 100 years. Here’s a look back …

Thanks to a small trading post owner named Harry Goulding, Hollywood film director John Ford and groups of Navajos acting as extras and crew support, Monument Valley is one of the most familiar “western” movie landscapes in the United States.

Another hotbed for Hollywood’s western movie-making past is Sedona. In fact, more than 100 films have been made in and around Sedona starring Hollywood hotshots like John Wayne, Elvis Presley, Henry Fonda and Humphrey Bogart. Sedona’s first starring role came in 1918 in a silent film based on author Zane Grey’s book, “Call of the Canyon.”

More Big Screen scenery can be found in Moab – a place renowned for its other-worldly landscapes. Some “favorite” features filmed here include more recent movies like:

To witness off-the-beaten-path wonder and breathe-in the beauty that’s inspired Hollywood storytelling for more than a century, check out these tours that take you there: