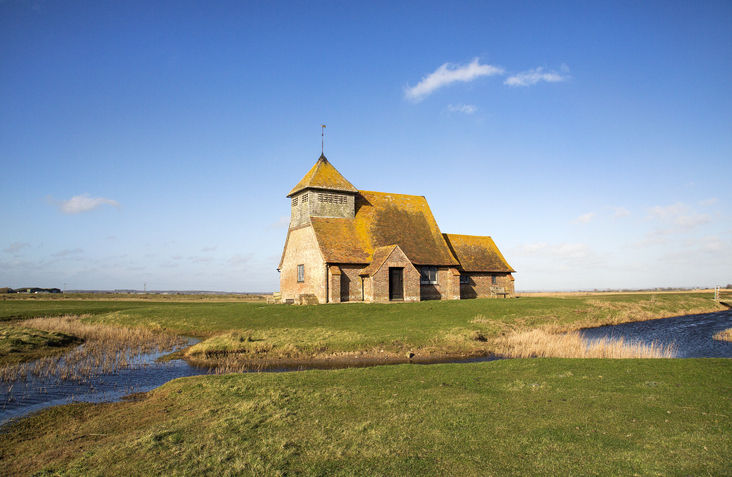 “WHO WILL RID ME OF THIS MEDDLESOME PRIEST?”

Without Thomas à Becket there would have been no Canterbury pilgrimage—thus, no Canterbury Tales, and we would have lost one of the English language’s greatest literary works. Thomas à Becket was not always the saintly figure he’s known as today. When he was young, he made his way in the secular world running the civil service for his childhood friend, King Henry II. When King Henry appointed him Archbishop of Canterbury, assuming his friend and servant would help reform the clergy, he got a big surprise. It was during this time that Becket found his true calling—as a servant of God, not the King.

Unfortunately, this God-focused mission found him accidentally murdered. King Henry’s knights misinterpreted the king’s outburst, “Who will rid me of this meddlesome priest?” (or “low-born priest” or “low-born clerk,” depending on the source), as an order and killed Becket. Upon his death, Becket was found wearing a hairshirt bound tightly around his torso and thighs, under thick layers of clothing (to ward off the chill because he was a slight man). An opening at the back of the hairshirt allowed for scourging, and the garment was infested with vermin.

The daily discomfort Becket faced must have been excruciating. It is not known whether he endured this torture to atone for his earlier life as the king’s servant or bore it as a profound expression of piety. His followers believed it showed he had subdued the desires of the flesh in favor of the spirit, and that this made him a saint. Regardless, sainthood was his destiny, as he was canonized in 1173, three years after his death.