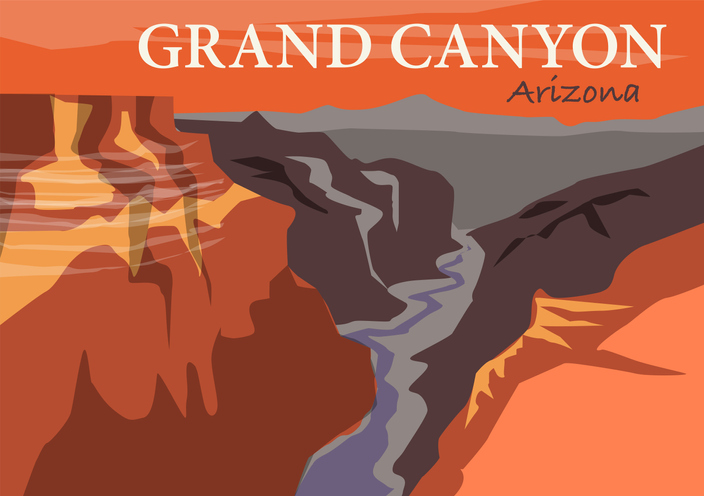 WHAT DO NEIL ARMSTRONG AND JOHN WESLEY POWELL HAVE IN COMMON?

Today, the raft journey through the Grand Canyon is one of the West’s great white-water thrills. It’s hard to imagine just how daunting the trip must have been in 1869, when John Wesley Powell first decided to attempt it. Back then, the canyon was utterly unexplored. It existed on maps only as a blank spot in the southwest.

Powell was a geology professor from Illinois who had lost his right arm as an officer during the Civil War. Despite this handicap, he got together nine men, mostly his own friends and relatives, and transported four wooden boats to Green River in Wyoming. Waving goodbye to a few well-wishers by the riverbank, they set off to face 1,000 miles of unknown river. The challenge was extreme. The intrepid group had to learn how to ride the rapids as they went, with their clumsy boats regularly overturning. They subsisted on a diet of dry biscuits for much of the time.

Three men became so discouraged they decided to hike out through the desert. They were never heard from again, and are presumed killed by Indians. But Powell and the others would emerge unscathed at the southern end of the Grand Canyon, three months after their trip had begun. Powell became a national celebrity, as famous in the United States as Neil Armstrong would become after walking on the moon – a feat that occurred, coincidentally, exactly a century later.