THE TRUTH ABOUT TRUFFLES 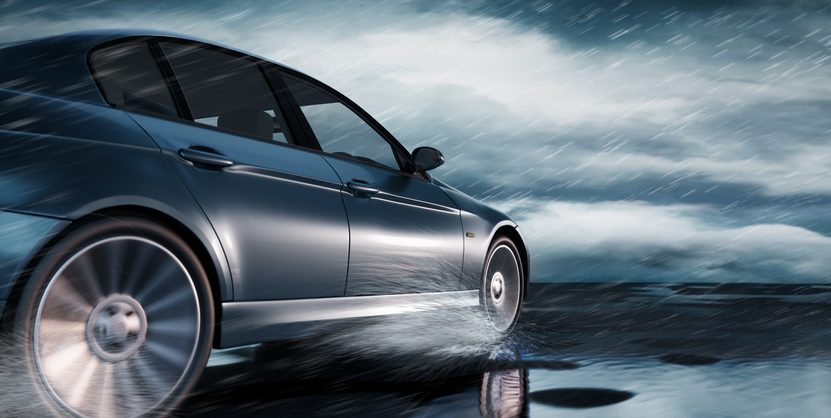 WHO INVENTED THE FIRST CAR?

The story of the German car is the story of the automobile itself. Who invented the first car? Arguably, it was Karl Benz, who patented a three-wheeled vehicle with an internal combustion engine in 1885. The first four-wheeled variety, forerunner to the modern car, was Gottlieb Daimler’s vehicle, patented in 1886.

Based in Stuttgart, DaimlerChrysler is the modern incarnation of a merger between Daimler and Benz’s companies in the 1920s. Mercedes was the daughter of a big spender who bought Daimler cars in 1900. After the merger, Mercedes-Benz was born.

Daimler employed the patriarch of another modern German car powerhouse—Porsche. Ferdinand Porsche and his sons seemed almost everywhere in German automotive history in the 20th century. He designed a Mercedes racing car in the 1920s for Daimler; the first incarnation of the Volkswagen Beetle (1938) was his design; and, of course, the modern Porsche sports cars are synonymous with speed and luxury. Also based near Stuttgart, Porsche is still family-owned.

BMW (Bavarian Motor Works) in Munich started off in 1917 building aircraft engines. It had to abandon this after World War I because of a ban, under the Versailles Treaty, on producing war materials. By the end of the 1920s, BMW joined Mercedes-Benz in the car business. Together with Porsche and Mercedes, German automakers rule the fast lane of the Autobahn today.