DUBLIN: QUEST FOR “THE CRAIC” 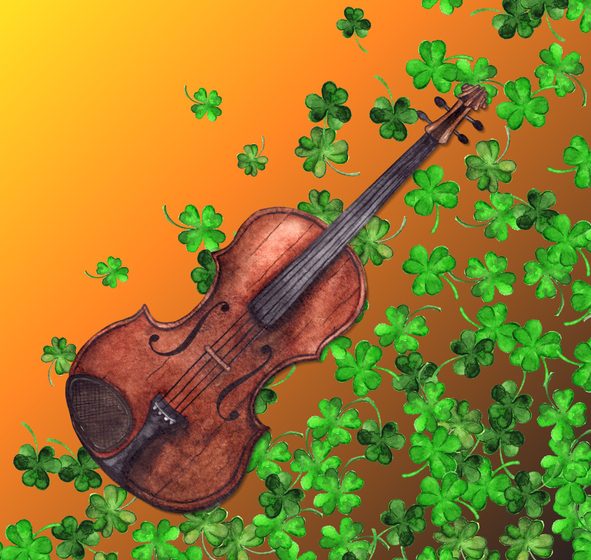 WHEN SONG REALLY CARRIED THE SPIRIT OF THE IRISH.

Wander the cobbled streets of Dublin’s Temple Bar district after 9.30 pm any night of the week and you will hear live traditional music wafting from many of the pubs, ranging in style from the raucously uplifting to the poignantly mournful. Take advantage of the moment: The “sessions” of Irish musicians are impromptu, so planning out an entertainment schedule is a difficult feat. This spontaneous element actually dates back for over three centuries. When the English imposed their brutal rule over Ireland in the late 1600s, the whole Irish landowning class was replaced and the Irish language was suppressed. The tongue was banned from schools, official correspondence and public encounters in an attempt to wipe it out. But like an underground resistance, the Irish kept their culture alive though songs, which were performed in secret locales whenever the opportunity arose.

Far from prying English eyes (and ears), the oral history of the land was passed on from generation to generation. But it was an impoverished, difficult time, and Irish musicians developed a fondness for cheap, simple instruments – the fiddles, accordions, spoons, flutes, harps, whistles and the bodhran, or Irish drums, that are still popular today. Unaccompanied songs called sean-nos (“in the old style”) developed when there were no instruments at all.

Today, Irish music is world-famous, with U2, The Pogues, The Chieftains, The Cranberries and the singer Sinead O’Connor household names; groups like The Irish Tenors and Riverdance are major operations. But it is still the spontaneous pub gatherings that capture the spirit of the Irish. Good places to start looking in Dublin for “the craic” – fun or good times – are Fitsimmons Bar overlooking the River Liffey, Ha’Penny Bridge, Brogan’s Bar and the eponymous Temple Bar itself.