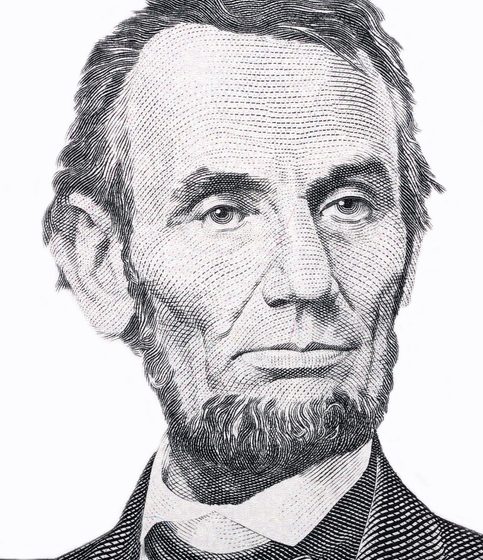 In a Twitter culture, short and sweet is the order of the day. But, if brevity is the soul of wit, we’re hard-pressed to find a better example than Abraham Lincoln’s Gettysburg Address. Following a 2-hour speech delivered by famed orator Edward Everett, Lincoln managed to address a weary group of Civil War soldiers and assembled dignitaries gathered on the hallowed and bloodied battlegrounds of Gettysburg, Pennsylvania, with a 2-minute dedication still quoted today.

Using just 10 sentences beginning with, “Four score and seven years ago,” the Gettysburg Address has been revered by generations of Americans, despite Lincoln’s prediction that, “The world will little note, nor long remember what we say here.” Little did the 16th U.S. president know that his humble, handwritten words would endure as one of the finest examples of oration since they were first spoken on November 19, 1863.

Making the speech even more incredible are reports that Lincoln was in the early throes of smallpox at the time while brilliantly conveying the nation’s sorrow with a visionary’s hope that:

“from these honored dead we take increased devotion to that cause for which they gave the last full measure of devotion—that we here highly resolve that these dead shall not have died in vain—that this nation, under God, shall have a new birth of freedom—and that government of the people, by the people, for the people, shall not perish from the earth.”

It’s no wonder the day’s previous speaker, Everett, told the president, “I should be glad if I could flatter myself that I came as near to the central idea of the occasion, in two hours, as you did in two minutes.”

You can stand in the place where Lincoln delivered his Gettysburg Address, as well as many other inspiring historical sites on a Globus North America vacation like America’s Historic East.