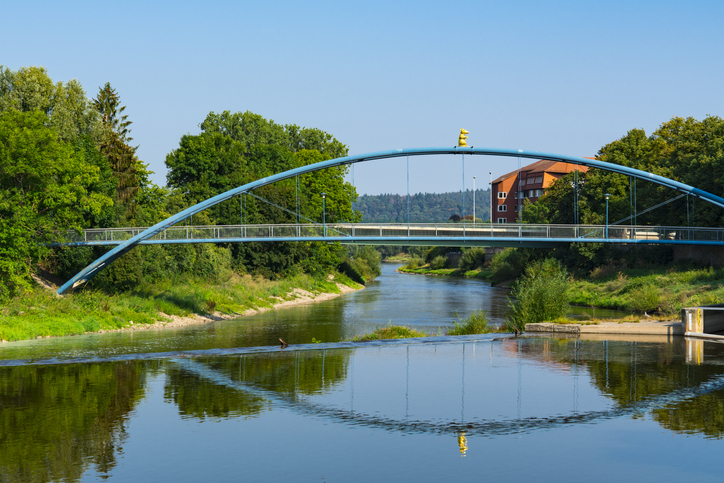 WAS THE LEGEND TRUE?

The medieval tale goes like this: The song of a rat catcher’s flute lures the rats of Hamelin into the waters of the Weser River. The town elders renege on their promise to pay him, so the piper seeks revenge by playing a different tune. Legend has it that 130 children danced to his music out the city gates into a cave in the hills nearby. They were never seen again.

There are versions of the tale with a happier ending, and one of them is for the city of Hamelin itself, which has used its 800-year-old tale, to bolster its image and its economy. Unlike most towns, Hamelin seems to love rats. The motif is everywhere: little rats painted on the sidewalk to guide visitors through town, rat-shaped bread in the bakery window, chocolate rats on a stick for the kids.

But was the legend true? Historians think Hamelin endured a real tragedy related to its children. One theory put the blame on a plague, while another focused on an outbreak of “Dancing Dania” that sometimes hit during the distress of the plague years. But historians now think that the children left Hamelin as settlers in the 13th century. In that age of Children’s Crusades and mass migration, a man acting as recruiter seduced Hamelin’s youngsters into immigrating to the lands of eastern Germany. The trauma of losing a generation sparked the Pied Piper legend.