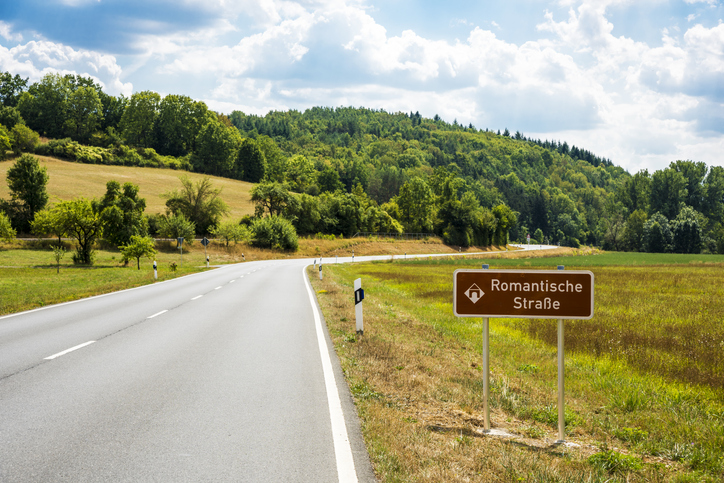 Roses and candlelight dinners weren’t top-of-mind when German tourism experts invented the Romantic Road, a route through western Bavaria starting in baroque Würzburg in the north and ending in Füssen near the Austrian border. The name came from the German Romantics, who formed an early 19th-century school of philosophy, literature, and art that prized beauty and the emotions over the rationalist thinking of the Enlightenment. For the visitor to the Romantic Road, that means sitting back and simply enjoying the beauty of the dozen medieval and baroque towns along the route. Of course, there are plenty of roses and candles there, too.

See Germany on a Globus Tour