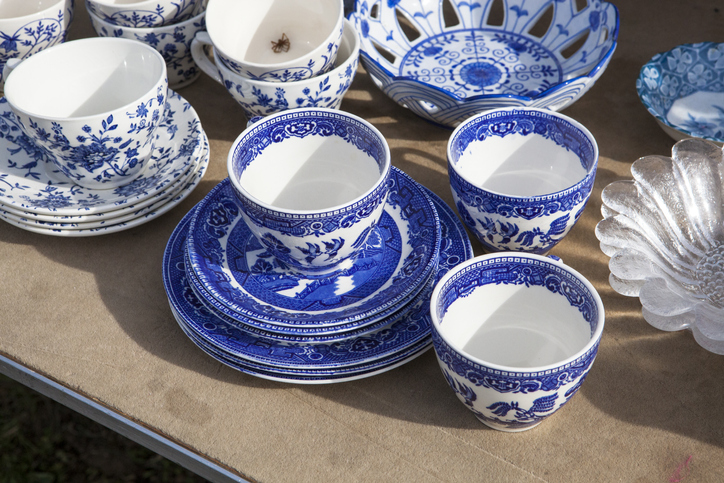 HOW THE PORCELAIN MATERIAL BECAME SYNONYMOUS WITH THE COUNTRY THAT PRODUCED IT.

In as early as the 11th century BC, the Chinese developed a way of baking white clay at extremely high temperatures (up to 1100?F) to create porcelain. It was not, however, until the Tang Dynasty (618-907 AD) that the first functional porcelain masterpieces were created.

For many centuries, the Chinese worked to further perfect their porcelain craft before introducing the art to foreign traders in the 1300s. These “outsiders” had never seen such exquisite pottery before and didn’t know what to call it, so the porcelain material became synonymous with the country that produced it and it was dubbed “china.”

These china pieces were highly valuable in Europe, even praised and collected by popular leaders of the time such as Marco Polo. During this growth period, China’s most complicated and looming problem was the decorative elements of each piece. Due to the high temperatures of the firing process, china coloring was limited to cobalt blue and copper red, the only colors able to withstand this heat. The Chinese later developed a technique using overglaze paint, allowing this special porcelain to be produced in a rainbow of colors.

As a result of this constant innovation, China exported more than 60 million pieces of porcelain to Europe alone by 1800. The name “china” persists even today, as other cultures and countries have adopted the trade.