THE TRIALS OF REMBRANDT 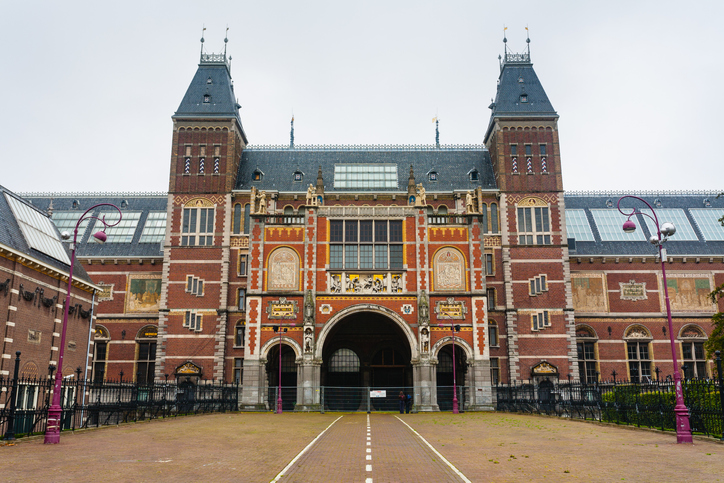 Rembrandt Harmenszoon van Rijn is revered today as the greatest painter of the Dutch Golden Age of the 1600s, and takes pride of place in the splendid Rijksmuseum, the national collection in Amsterdam. But to learn about Rembrandt the man, follow the series of famous self-portraits hanging on the walls, where the artist observes himself looking increasingly melancholy and battered by fate. The great artist’s life was marked by personal tragedy and even at the height of his powers, he struggled financially. His contemporaries thought him inferior to now-forgotten artists such as Frans van Mieris and Adriaen van der Weff. Of course, Rembrandt himself never had any doubt as to his genius.

Born in 1606 in Leiden, the youngest of a well-to-do miller’s nine children, he was only 14 when he enrolled at the local university, but he quickly gave up his studies to paint. At age 17, the cocky youth moved to Amsterdam, a commercial boom town flooded with new wealth from the East India Company. Mentors advised him to study art in Italy, but Rembrandt replied that he was too busy and that there was plenty of Italian painting to be seen in Amsterdam. He gained his first major commission from the guild of surgeons at age 26—The Anatomy Lesson of Dr. Tulp. Soon after, he married a lawyer’s daughter, Saskia van Uylenburg, and moved to the fashionable Jodenbreestraat. (Today, the mansion is the Rembrandt House Museum, containing a fine collection of his etchings). But things soon went awry. Saskia died from tuberculosis in 1636, leaving him a son, Titus, and money troubles soon set in.

In 1656, at the age of 50, Rembrandt was declared bankrupt, his furniture and personal belongings were auctioned and he was obliged to find more humble lodgings in the Jordaan district. Strangely, despite his difficulties, Rembrandt entered his most productive artistic phase, producing masterpiece after masterpiece. But the biggest personal blow came in 1668, when his beloved son and assistant, Titus, died at age 27 of a mysterious illness. Rembrandt died the very next year and was buried in a pauper’s grave, the location is still quite unknown.