THE MAN WHO STOLE THE MONA LISA

THE HOUSES OF PARLIAMENT & BIG BEN 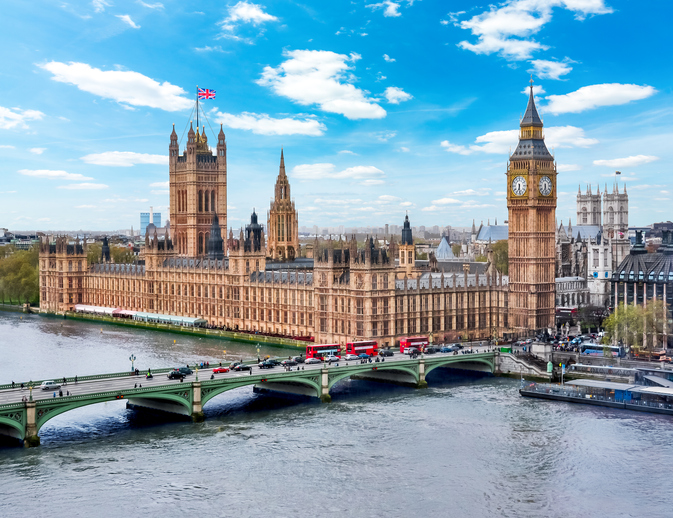 With its famous clock tower and “Big Ben” bell, the Houses of Parliament, more widely known as Westminster Palace, is the preeminent symbol of London. Originally erected a thousand years ago, its primary function was as a royal residence. Today, Westminster Palace serves several roles, including acting as the location where the United Kingdom’s House of Lords and House of Commons meet to conduct business. In this building, building has taken place under the best and worst circumstances imaginable.

During World War I, as members of Parliament were meeting, the first zeppelin raid on London took place. Members interrupted their discussion to run outside and watch the raid. Upon returning inside, in true understated English style, the hall was greeted by the never-to-be-uttered-again words, “As I was saying, Mr. Speaker, when our debate was interrupted by the zeppelin raid…”

One fact of interest: while Big Ben may be Parliament’s most famous feature, equally impressive is Westminster Hall’s hammerbeam ceiling. The Hall dates back to 1097 and, at that time, the roof was supported by pillars. During the 14th-century reign of King Richard II, however, it was replaced by the hammerbeam roof seen today, built with beams made from trees that were ancient at the time, reputedly oaks, dating back to the 6th century (or earlier).