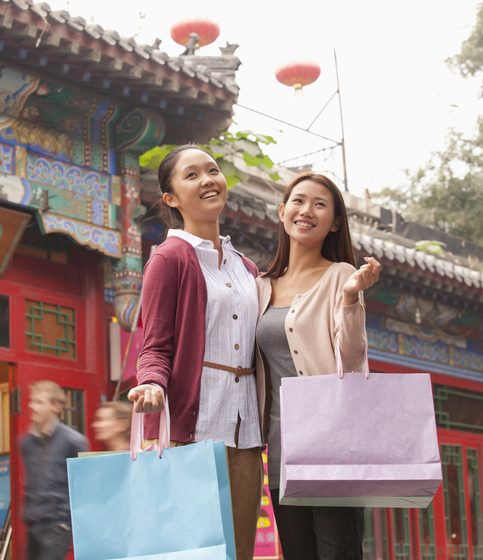 As its name implies, the Friendship Store originally developed as a means to foster relationships with foreign visitors. It is no coincidence that the retail chain opened as communist China opened itself to the outside world. Offering a myriad of authentic Chinese goods, from art and silk to antiques, the Friendship Stores provided one-stop souvenir shopping, only accepting foreign exchange currencies.

The original intent of the stores was to welcome foreigners and encourage the spread of Chinese culture as shoppers shared their souvenirs with loved ones around the world. In its beginning in the late-1950s and early 1960s, the state-owned chain catered exclusively to diplomats, visiting business people, and tourists. In the mid-1990s, as the chain continued to grow and develop into large department stores, the Friendship Store opened its doors to Chinese citizens.

Today, this chain embodies the Chinese spirit of innovation. Its offerings not only include the latest in day-to-day products but it also honors the country’s heritage through the sale of more traditional items. As the official retail provider of the 2008 Olympic Games in Beijing, growth of the Friendship Store’s camaraderie with the world promises to stay on the fast track!

Travel to Asia with Globus