GALÁPAGOS ISLANDS: WHERE THE WILD THINGS ARE 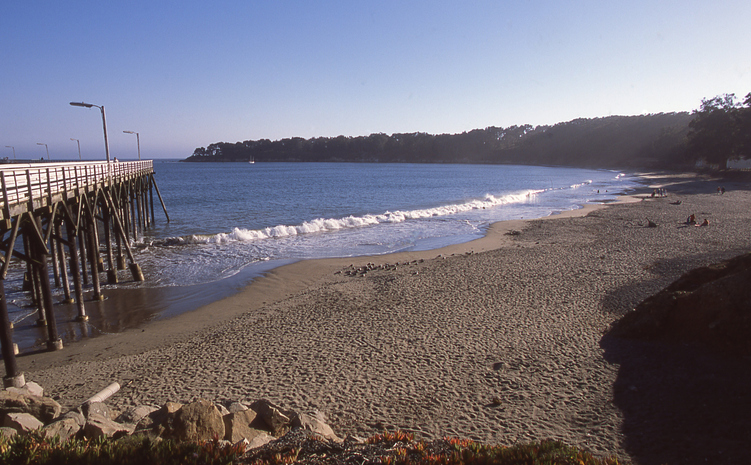 IN THE END, SAN SIMEON BACKFIRED ON ITS CREATOR.

In the 1930s, Hollywood stars arrived here in droves for week-long costume parties thrown by Hearst’s mistress, silent movie star Marion Davies. But the events were not quite as much fun as they were depicted, partly because Hearst had a Puritanical streak. As a teetotaler, he kept a tight rein on his guests’ alcohol consumption. There was a 2-drink maximum on pre-dinner cocktails and during the meal, waiters were under strict instructions to limit the wine. Guests who misbehaved would return to their rooms that night to find their bags already packed. (The only exception was Davies herself, a hopeless alcoholic who often had to be carried drunk from the table.)

Hearst was also a sullen host, and he often retreated to his chamber for long soaks in his solid-gold tub. In the end, San Simeon backfired on its creator. Americans began to view the mansion as the product of an eccentric and possibly unhinged mind. Today, most of us know little more about William Randolph Hearst than through Orson Welles’ unflattering—and far from historically accurate—portrait of him in his 1941 classic, Citizen Kane. The film’s fantastical castle setting allows us to believe almost anything about the mogul, not that it staunches our fascination: San Simeon receives 2 million visitors a year.