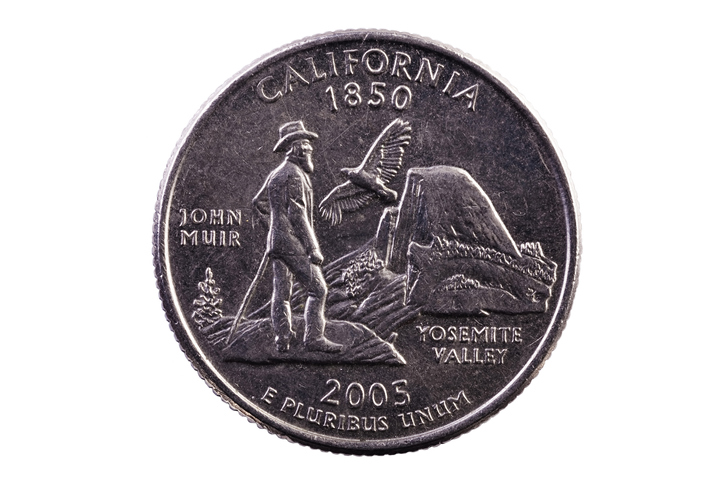 HOW ONE MAN’S LOVE AFFAIR WITH NATURE WOULD ULTIMATELY PROTECT IT.

Even the most jaded traveler will let out a cry of glee when first seeing Yosemite Valley. This has always been the case. Back in 1869, a penniless young wanderer named John Muir, who had walked 200 miles from San Francisco, first peered down from the rim into that yawning expanse and let his own show of delight. “I shouted and gesticulated in a wild burst of ecstasy,” Muir recalled later, astonished to see the cliffs “all a-tremble with the thundering tones of falling water.” With its sheer walls and granite towers “like the spires of Gothic cathedrals,” Yosemite impressed Muir deeply, and he swore to explore its every nook and cranny. He ended up living in the remote valley for several years. The experience eventually led him to become the most famous nature writer of his era and America’s pioneer environmentalist.

Muir first took up residence in a log shack, working as a freelance mountain guide, and spending every spare minute climbing mountains. He would gaze in rapture at waterfalls, make detailed studies of forest flowers and fill endless notebooks with observations. Within a decade, the “wild man” John Muir was being recognized by American literati as a self-taught genius. Soon he was the top spokesman for conservation in the U.S. His lyrical books on Yosemite helped establish this valley as a National Park in 1890. Today, the name of John Muir is emblazoned all over the state of California, given to high schools, forests, hiking trails, parks, roads, even medical centers. But his greatest memorial remains the awe-inspiring landscape of Yosemite itself, which has been protected for over a century.