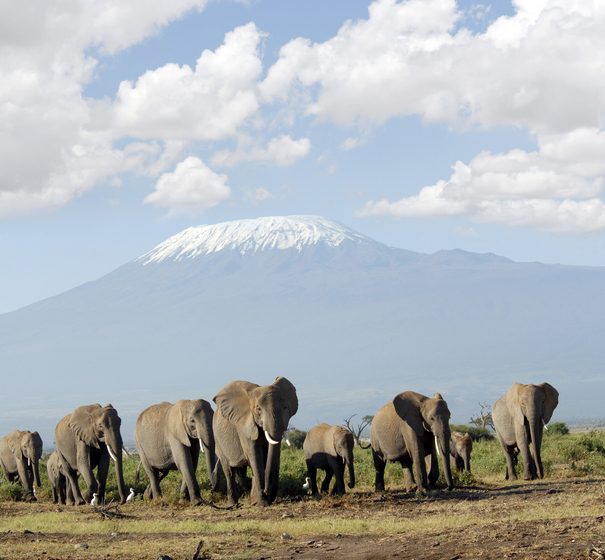 “THE STILLNESS OF THE EARLY BEGINNING, THE WORLD AS IT HAS ALWAYS BEEN.”

The golden age of the safari was the 1930s, when East Africa was regarded by many as one big khaki cocktail circuit, and the Long Bar of the Norfolk Hotel in Nairobi, Kenya was its riotous heart. The list of celebrity guests at the Long Bar says it all: Isak Dinesen, author of Out of Africa; her husband, Baron Bror von Blixen; her lover Denys Finch-Hatton; the blueblood huntress Vivienne de Watteville; film star Gary Cooper; novelist Ernest Hemingway – the social cream of the Western world stopped by for their chilled Tusker beers before heading into the savannah. Sometimes the festivities got out of control. On one occasion, crusty English hunters brought their horses into the hotel’s mock-Tudor dining room and tried to leap across the tables without disturbing the silver.

When the distressed manager attempted to stop serving drinks, revelers tossed him into the meat locker and bolted the door. Of this group, it was Ernest Hemingway who most influenced our view of safari life. One of his most popular novels, The Green Hills of Africa, was written after his first visit to Kenya in 1933, which he loved despite a bout of dysentery. On his return trip in 1954, he was involved in two light airplane crashes, the second time barely escaping as the craft erupted into flames. But he never regretted it. Today, visiting any of the Kenyan game parks, you can still see why. Out in the wild, you can imagine how those early safaris must have felt for Teddy, Karen, Earnest and friends – and realize that Carl Jung wasn’t just babbling when he described the African dawn as “the stillness of the early beginning, the world as it has always been.”