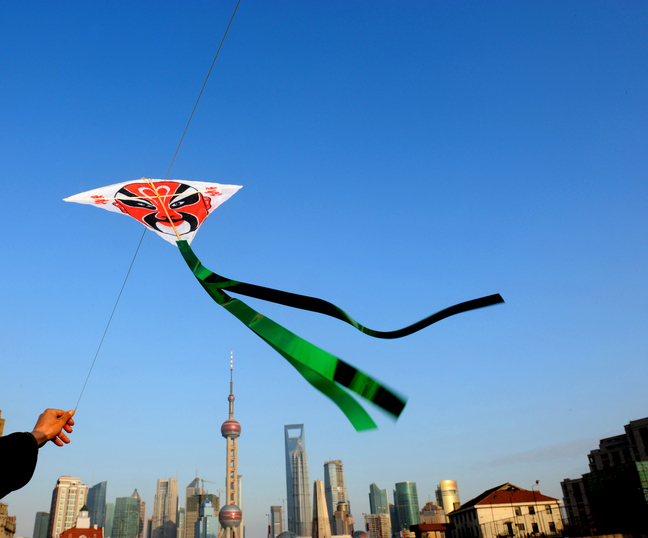 Dating back to nearly 300 BC, the first kite originated in China, fashioned by the creativity of a Chinese philosopher. After passing down the craft to an apprentice who improved the kite’s construction, the Chinese military took notice. Under the military’s adoption, kites gauged wind force, sent signals to troops, and even lifted soldiers above enemy troops for better arrow aim. Nearly 1,000 years passed, following the introduction of paper, before kites became more of a leisure activity rather than a wartime tool.

Travel to China with Globus