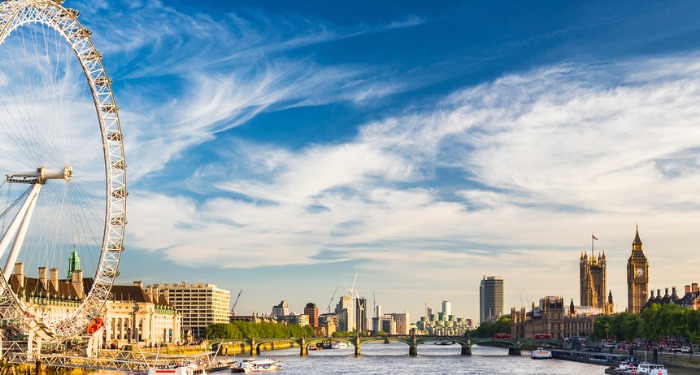 The British Museum is a vast and overwhelming place, so on a first visit, head straight for the Enlightenment Hall—the oldest part of the building, and easily the most atmospheric. Simply climb the grand exterior staircase of the main entrance, pass beneath the vast neo-classical columns, and turn right through the museum gift shop. Suddenly, you are in a soaring, mahogany-lined Georgian parlor, 300-feet long and with 40-feet-high ceilings. But the real wonders can be found inside the mahogany cases—true cabinets of curiosities.

Opened in 1827, this was originally the King’s Library, built to house a collection of 60,000 books gathered by George III and donated by his son, George IV, to the British public. It remained so until 1997, when the books were moved to the new British Library site at St. Pancras and multi-million dollar renovations began. Re-opened in 2003 as the Enlightenment Hall, it is now a magical place dedicated to the vigorous scientific spirit of the 18th century, when brilliant men of learning first set out to chart and plot every aspect of nature and history. The former bookcases are now overflowing with colorful relics, bones, seashells, models of Egyptian tombs, rusting antiquities, and other exotica brought back to London by overseas explorers from Africa, Australia, Antarctica, and the South Seas.

It’s easy to lose yourself in an antique fantasy, imagining Sherlock Holmes, perhaps, poring over such exotica. From here, you step directly into the modern world—a side doorway leads to the Great Hall, a soaring, sky-lit courtyard embracing the classical British Library Building, where, among others, Charles Dickens, George Bernard Shaw, Virginia Woolf, and Karl Marx once wrote. Covered in 1990, the Hall remains a breathtaking piece of contemporary architecture.