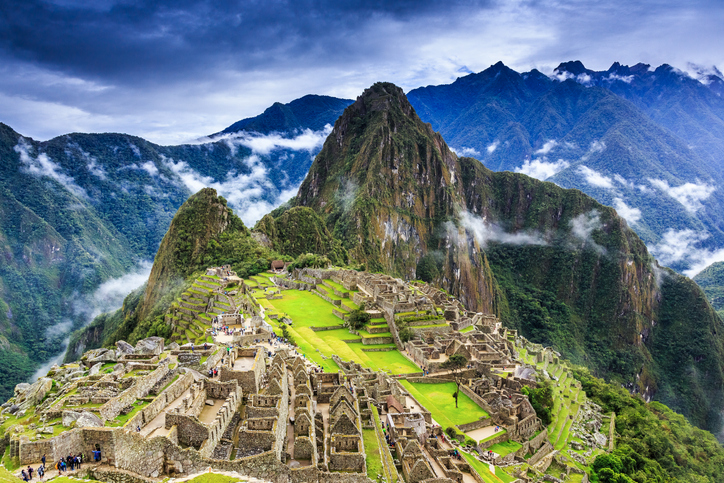 HOW AN INCAN EMPIRE WAS THROWN BY A THIRST FOR RICHES AN “APPETITE” FOR GOLD?

All over the Andes, Spanish colonial buildings are supported by the foundations of Inca masonry, relics of the bloody conquest that shaped Peru’s fate. It remains one of the most astonishing acts of bravura in military history.

On September 24, 1532, a haphazard group of conquistadors – a mere 106 foot-soldiers and 62 cavalrymen – landed on the Pacific coast, at the edge of the powerful Inca empire, led by an illiterate pig farmer named Francisco Pizarro. Their timing could not have been better. The sprawling empire had recently been weakened by civil war and a smallpox epidemic transmitted by the first European explorers, and the new arrivals boasted metal armor, gunpowder and horses, all unseen in South America.

In the faraway capital of Cuzco, the Inca ruler, Atahualpa, assumed that the mysterious new arrivals were possibly of divine origin. Not realizing how bloodthirsty and ruthless the Spaniard could be, he agreed to meet Pizarro in Cajamarca surrounded by thousands of guards. But within minutes of the encounter, the conquistadors seized the Inca king in a surprise attack, using blasts of gunpowder and cavalry to terrify the vastly superior Inca forces. The Spaniards then threw Atahualpa into a cell with a chain around his neck. During his imprisonment, the Inca observed that the Spanish were obsessed with gold. (He assumed they must eat it). So he offered to fill his cell – about 90 cubic yards – with the precious metal as a ransom. Pizarro eagerly agreed. But no sooner had the room been filled than the greedy conquistadors double-crossed the Inca. He was put on trial and executed by strangulation.

Pizarro then marched on capital Cuzco – called by Incas “the navel of the world” – where they looted such wonders as the Temple of the Sun and melted its fabulous gold artifacts into ingots. The greatest empire South America had ever seen was defeated, although its culture, language and traditions would survive in its people – the living foundations of Peru.