Shores of the Mediterranean: Where History and Beauty Meet 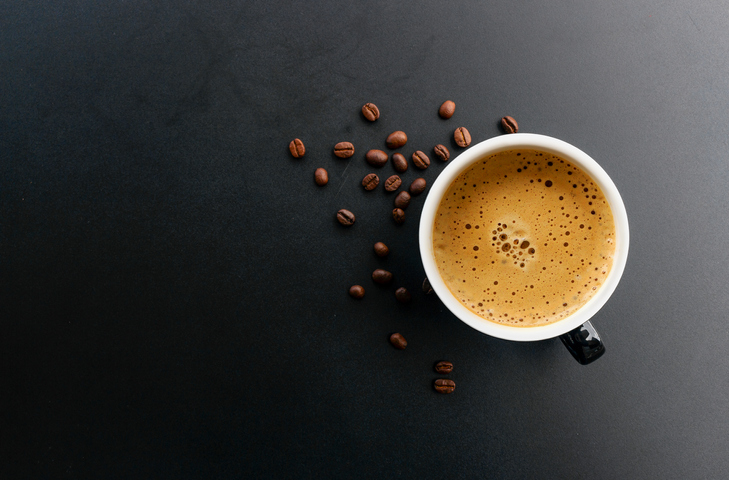 No visit to Vienna would be complete without an afternoon spent lazing in one of the ornate Kaffehaüser or coffee houses. These classic institutions are intertwined with the Austrian capital’s modern history. The first coffee house was opened over 300 years ago, after a protracted siege of Vienna by the Ottoman Turks. In 1683, when the Turks were defeated, their soldiers left hundreds of sacks full of an unfamiliar green bean. An Austrian spy named Franz Kolschitsky, who had lived in Istanbul for many years, was the only person who recognized them as coffee. As a reward for his services to Vienna during the siege, he asked to be given the strange beans and a house. There he opened a cafe called the Blue Bottle. The invigorating hot drink was an instant success, and its popularity spread throughout Europe.

Today, there are hundreds of Kaffehaüser across Austrian cities, with a variety of caffeinated beverages that will always put Starbucks to shame. A Schwarzer is black coffee, Brauner a coffee with a little milk, Melange a large milky coffee, similar to an Italian Cappuccino. More adventurous palates go for the Pharisäer, black coffee and cream served with a glass of rum, or Kaisermelange, milk coffee mixed with raw egg yolk and brandy (considered by some to be an excellent hangover cure). And of course, coffee should be accompanied by a sliver of rich chocolate Sachetorte – Austrian pastries may indeed be the best in Europe.