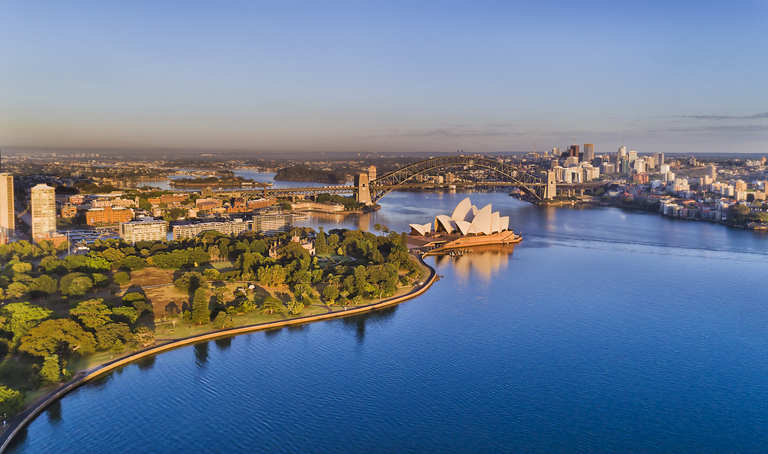 THE WILDEST INDEPENDENCE DAY IN HISTORY.

Aussies may celebrate the foundation of their country every January 26th with sophisticated fireworks displays and picnics, but the actual event was an more dubious and chaotic affair. On that day in 1788, some 700 shady characters from Britain’s most miserable slums were offloaded from eleven reeking transport ships – today honored as the “the First Fleet” – onto the shores of Sydney Cove. Unlike other new immigrant societies, the pioneer settlers of Australia happened to be petty criminals and their guards, and they had been sent to a virtually unknown land: the east coast of Australia had only been visited by a single European explorer beforehand, Captain James Cook, in 1770. To the new arrivals, they may as well have been sent to colonize Mars. After eight grueling months at sea, the prisoners landed dazed and confused on the hot, bush-fringed sands, watched in amazement by groups of Eora Aborigines circling about in their bark canoes. The last to land were the female prisoners. This was when the extreme emotions of the moment came to a head, as soldiers and felons alike contemplated the strange, hostile landscape that was to be their new home.

Travel to Australia with Globus