WHERE THE WILD THINGS ARE

AFRICA: BIRTH OF THE SAFARI 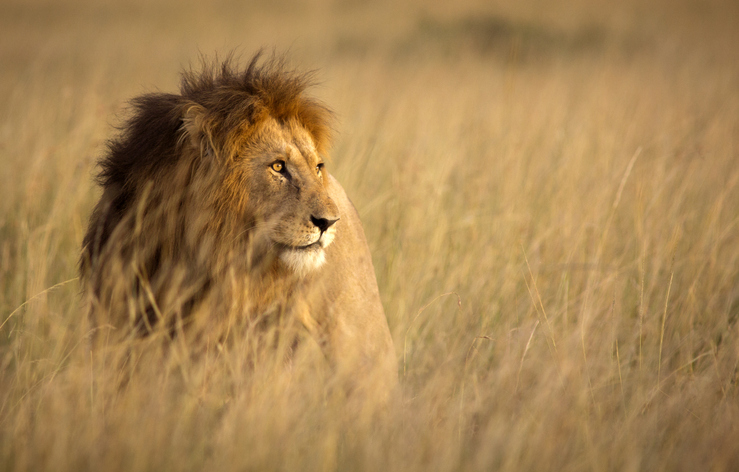 PERHAPS THE MOST INFLUENTIAL EXPEDITION IS THE LEAST KNOWN TODAY.

The first great wildlife-watching expedition in Africa was made by a British amateur naturalist named Cornwallis Harris, who crossed the Transvaal of South Africa in 1836 in an ox-wagon, sketching gemsbok and stalking kudu. But the word “safari” only appeared in the English language in the late 19th century.

Its origins were Arabic: safara, to unveil or discover, before becoming safari, the Swahili noun for any journey, which was adopted in English for any long ‘sporting expedition’ in Africa. Many of the first safaris were actually conducted by professional ivory hunters, mostly English upper crust residents of Kenya, Tanzania and Uganda, who collected thousands of elephant tusks to be turned into piano keys and billiard balls in Europe.

The most famous was Frederick Selous, who became the model for Allan Quartermain, the hero in H. Rider Haggard’s adventure story, King Solomon’s Mines. (In the Hollywood version, he is played by the stalwart Stewart Granger). Leisure travelers soon followed. In 1892, the British aristocrats Lord Randolph Churchill went on safari and brought with him 20 tons of baggage, including a piano and a dozen crates of Bollinger champagne.

A few years later, former US president Teddy Roosevelt stalked East Africa for nine months accompanied by 500 Swahili porters, shooting some 4,900 mammals, 4,000 birds and 2,000 reptiles for the Smithsonian Museum. But perhaps the most influential expedition is the least known today. In 1903, an obsessive young German named C.G. Schillings led the first ‘photo-safari’ in history. Instead of high-powered rifles, Schilling’s porters lugged enormous crates full of unwieldy camera equipment and glass plate negatives (some of which were 16×20 inches). The low-tech photo shoot was not entirely a success. Kilos of magnesium powder were needed for the flashes that would illuminate each photo, even during the day. Schillings’ camera lenses were so short that he had to use live cows as bait, to attract lions within shooting range.

But he started a trend. While hunting safaris continued to be popular even into the 1960s, wildlife is now protected in East Africa. Visitors now roar along the dirt trails in 4WD jeeps, wielding 200 mm Nikon lenses instead of Winchester rifles. Even the most amateur shutterbug can capture better photos than poor Herr Schillings – although perhaps with less of a story to tell.