What’s So Spectacular About Spain ?

FAR FROM ORDINARY, CLOSE TO HOME …

Shores of the Mediterranean: Where History and Beauty Meet 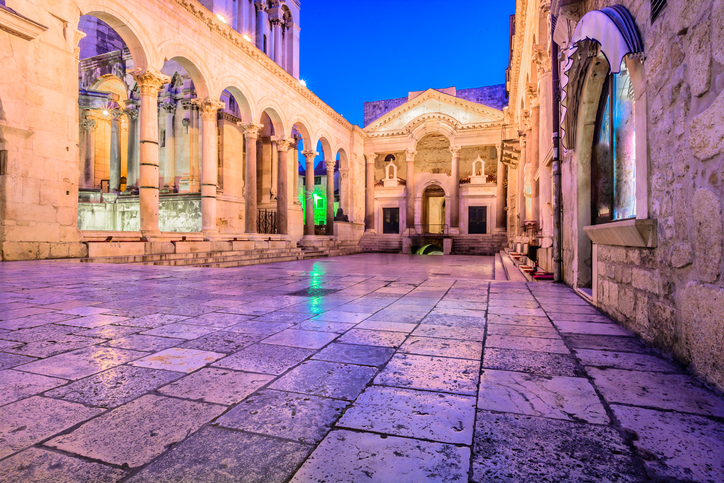 By: Joseph DeLoach / Reposted from: www.travelresearchonline.com

There are magical places in the world, each with their own atmosphere and allure. But few of them compare to the shores of the eastern Mediterranean. From the aquamarine waters stretching out as far as the eye can see to the lively and accommodating locals, these shores have been memorialized in the minds of travelers for ages.

Of course, this one article couldn’t begin to cover all of the magnificent sites located around the eastern Mediterranean. But Globus is ready to take the traveler on adventures full of cultural and natural sites. From cruises along ancient coasts, to guided tours of standing history, to the unbelievable and simple tastes of the food – the Eastern Mediterranean is a paradise. This is why Globus is offering up multiple itineraries that will take the traveler to unforgettable lands and memorable sites.