The Best Places to See the Sun Rise and... 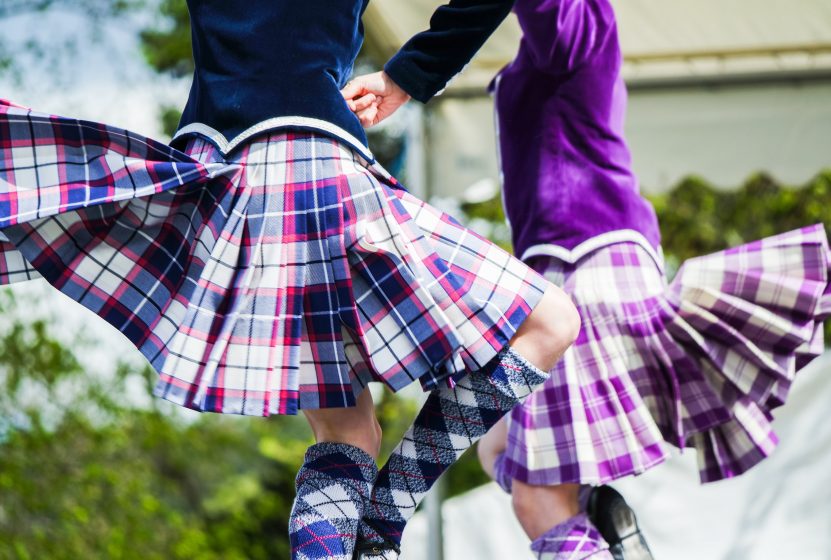 Scotland is home to striking landscapes, charming seaside villages and warm people. It is also deep-rooted in tradition and folklore – traditions that still shape the culture and identity of the Scottish people. Explore a few of these unique traditions that make Scotland a destination to remember!

The games originated as a way to recruit the best athletes to work for the king as most events in the competition involved heavy lifting and throwing. They are still celebrated each year from May to September with music, dancing and heavyweight events like the caber toss and shot put. 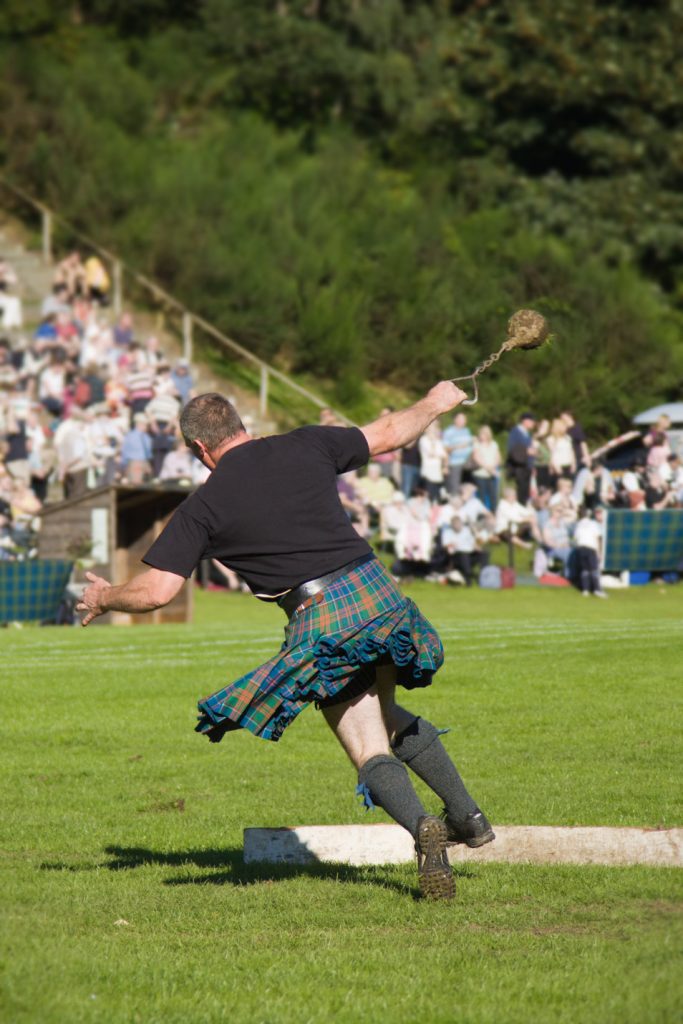 Traditional Highland Dress, consisting of a pleated skirt, knee high wool socks and a sporran which hangs at the waist, has been worn for centuries. Though kilts were originally donned by Lowlanders (those who lived in the Scottish lowlands), today, they are proudly worn as ceremonial dress. 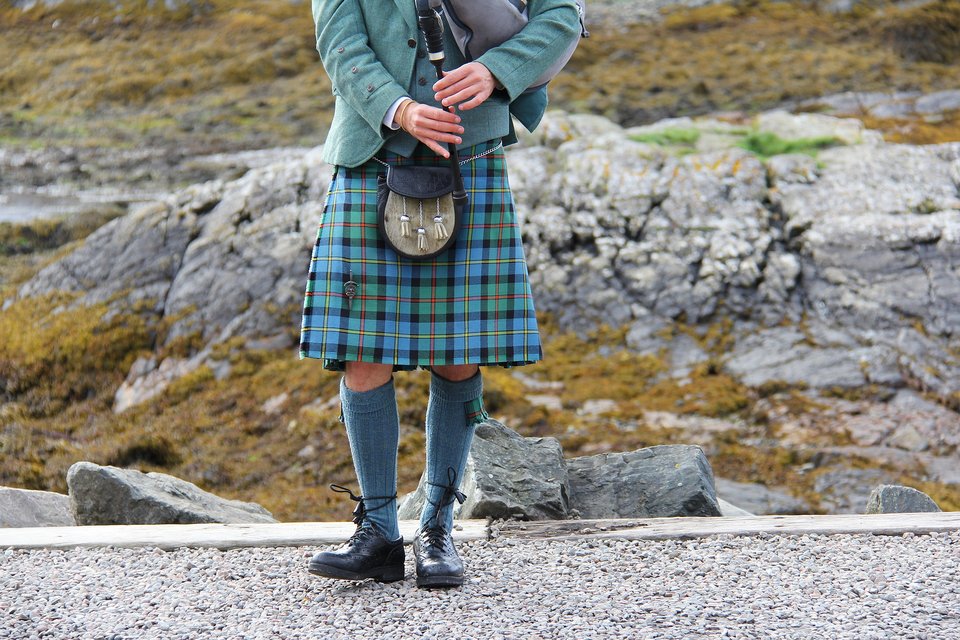 Long the country’s national instrument, the bagpipes have been played in Scotland for centuries – originally as an instrument of war and later evolving to an instrument of celebration – though it is somewhat of a mystery where the bagpipes originated or how they made their way to Scotland. The pipes are played today at festivals, weddings, public events and international competition! 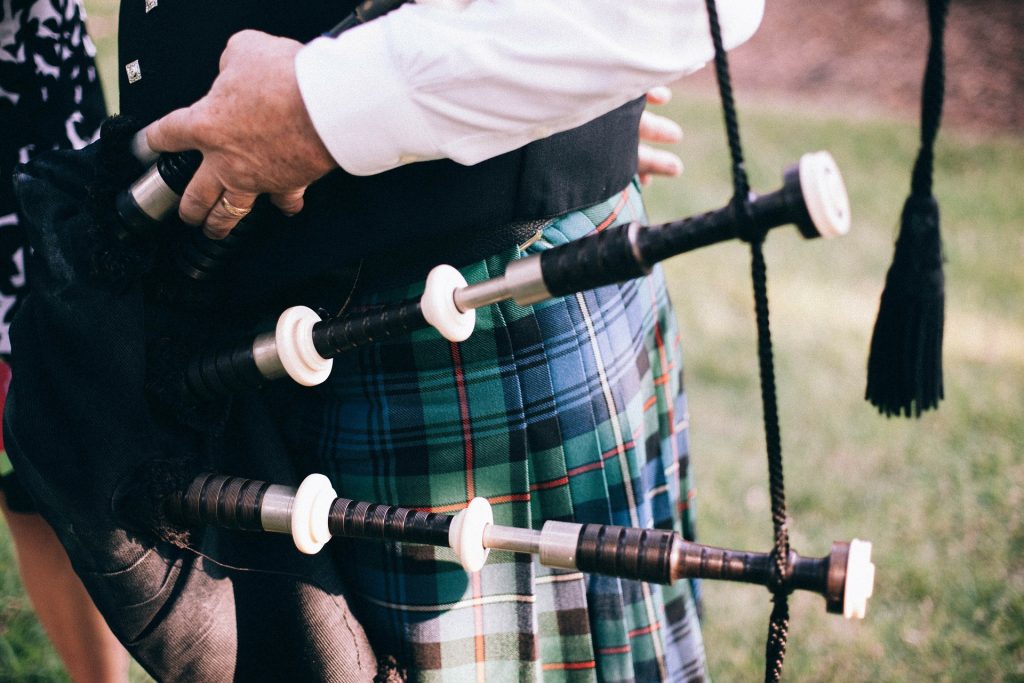 Tattoo has been a celebration of music, dance and military pageantry since the 1950s. Held on the grounds of Edinburgh castle each year, Tattoo draws more than 200,000 attendees and talent from around the world showcasing military pipes, highland dancers, drumlines, and choirs. 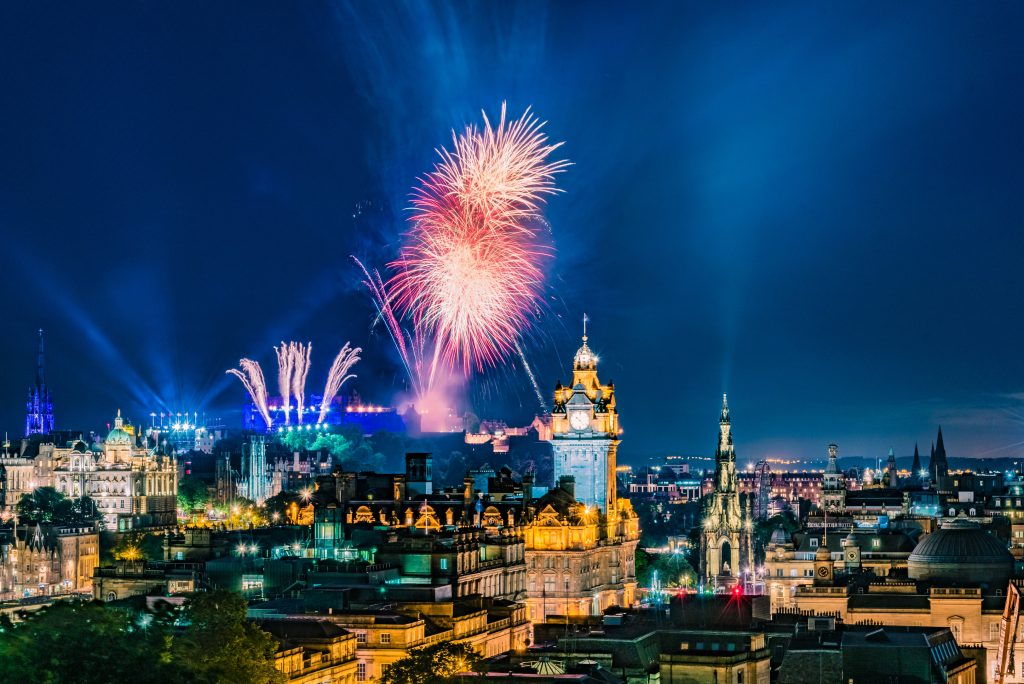 Emerging from traditional Celtic dance, Highland Dancing is a competitive solo dance style, said to be reflective of the Scottish spirit. The dance is a striking display of strength, agility and presentation and is often performed alongside the bagpipes. 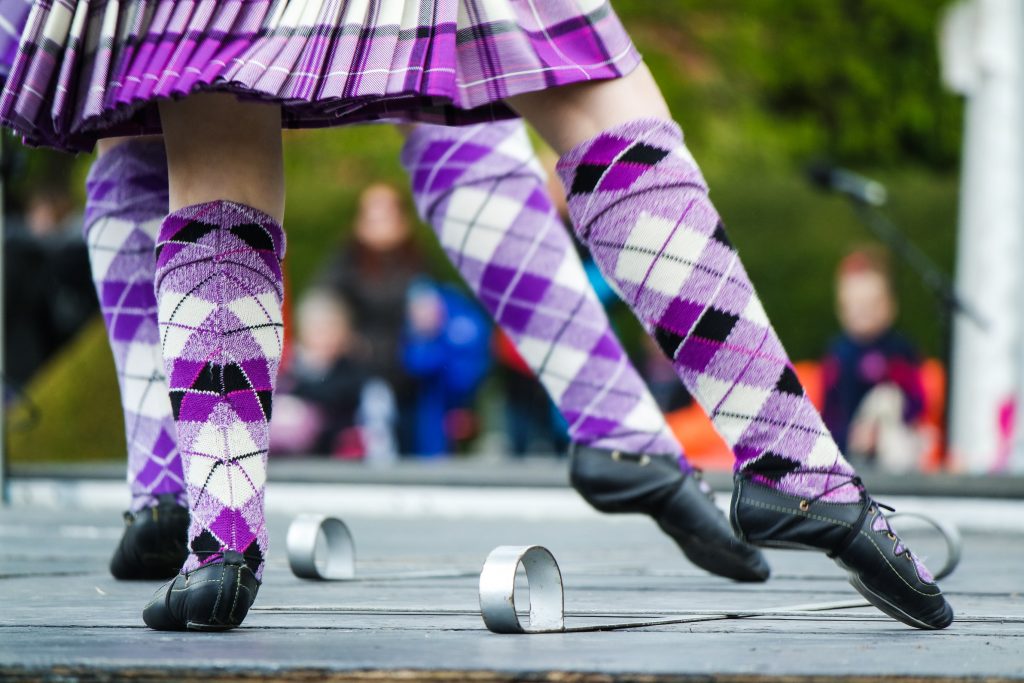