The Ultimate Guide to Puglia, Italy

13 Things the Italians Do Better Than We Do

The Best British Destinations Beyond London to Discover 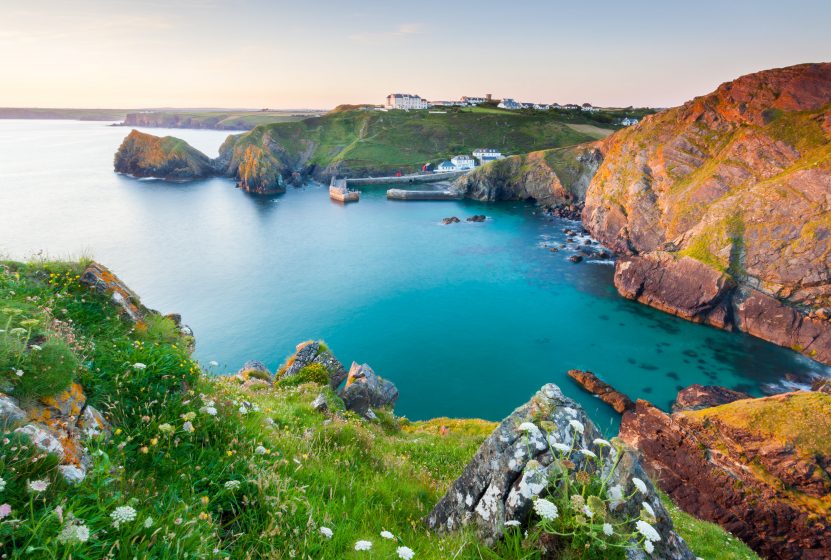 There is a lot to love about London – it is one of the world’s most established cities, deep-rooted in tradition, yet simultaneously evolving and forging forward. But beyond London’s posh city streets, is a side of Britain where life slows down a bit; where city streets turn into winding paths, wide moors and windswept cliffs. And it is these places, like the Isle of Wight or Stratford-upon-Avon, that gave rise to legendary authors, artists and architects, that the legendary game of golf was created and that beloved legends came to life. 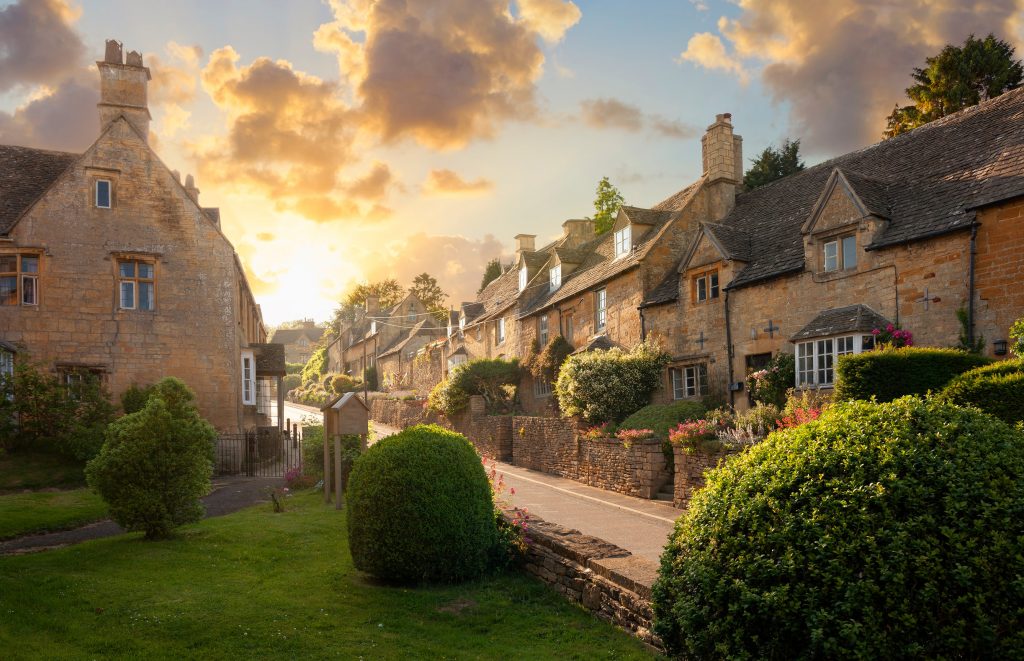 All aboard to witness the spectacular scenery of the Scottish highland village of Glenfinnan. Have your cameras ready for the mountain-lined shore of Loch Shiel and the famous viaduct that carried the Hogwarts Express in the Harry Potter films. 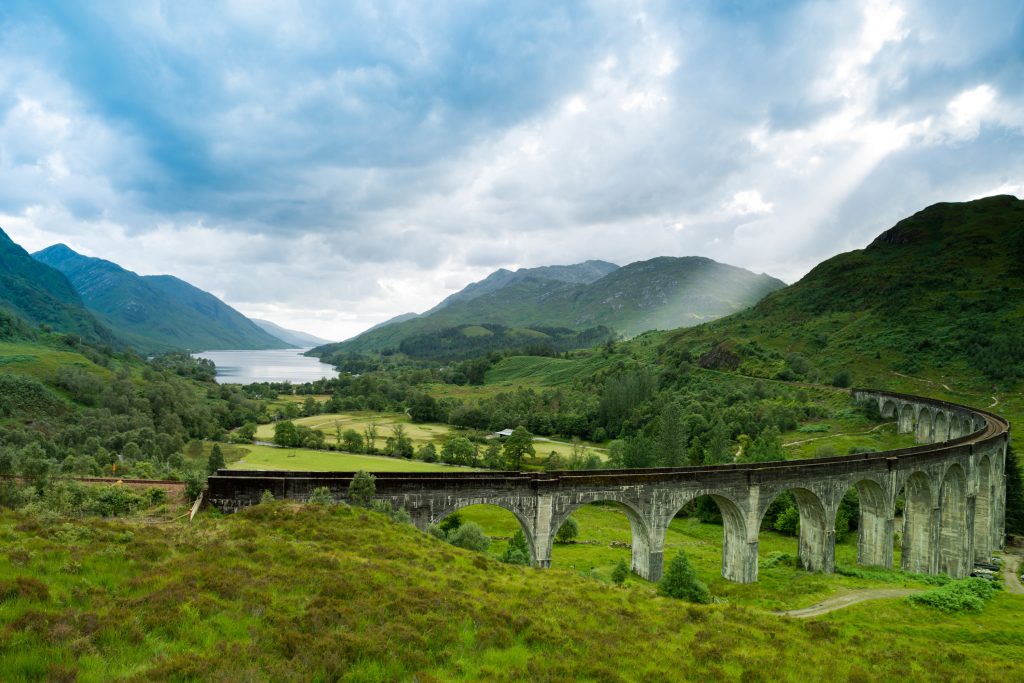 William Shakespeare may be one of the most quoted English authors of all time, but travelers may be speechless standing in the Tudor-style birthplace and surprisingly modest grave site on the banks of the River Avon. 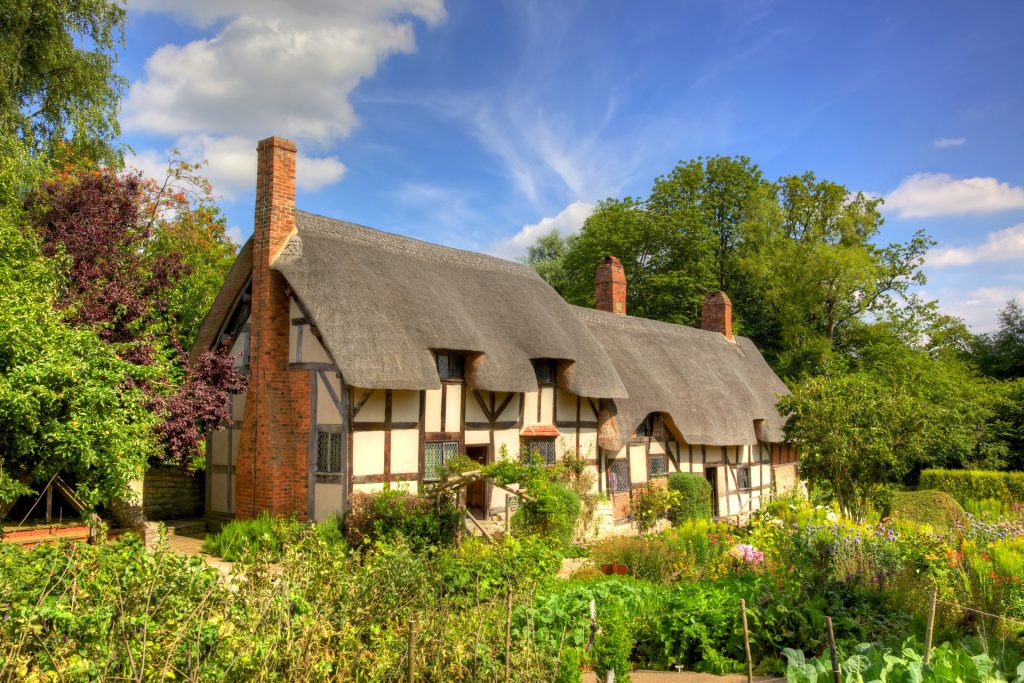 First enjoyed by the Romans, then the dandies of 18th-century London, the curative mineral waters of Bath- and its spending Georgian architecture- remain a respite for today’s traveler. 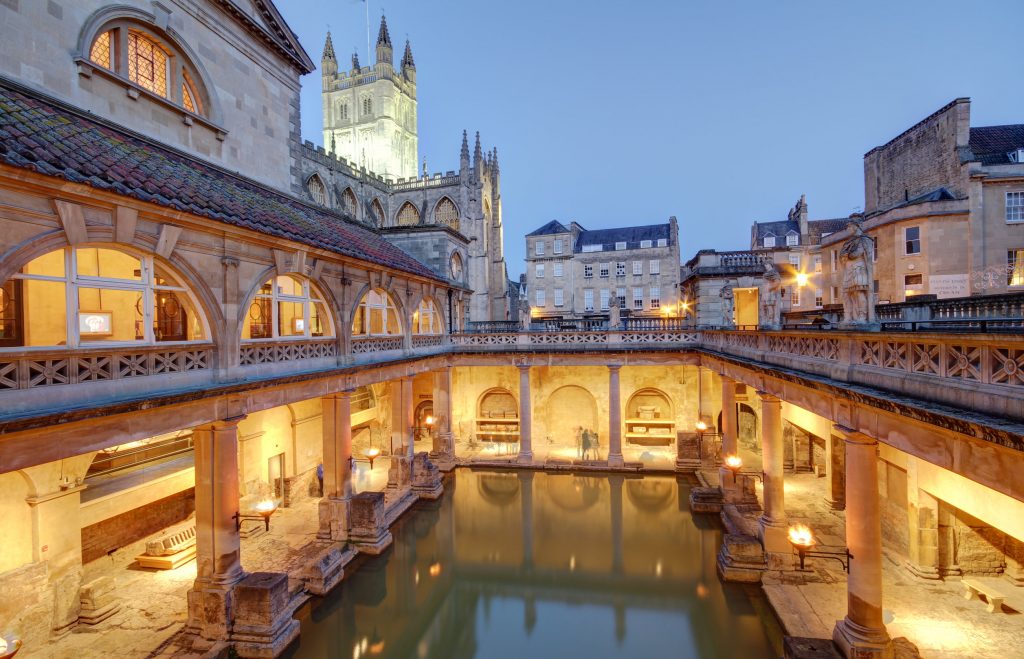 Picture yourself a royal as you ferry from England’s south coast to the yachter’s playground of Isle of Wight. At Osborne House, Queen Victoria’s palatial holiday home, you can tour her private apartments and frolic on her former bathing beach.

Home to the famed university, Oxford has given rise to many elite scholars, including Albert Einstein, David Cameron and Rupert Murdoch. And, like any great college town, Oxford is home to many quintessential pubs. This is a destination where the present is shaped by the past and where work and play collide.