11 European Cities That Are Even Better in Winter 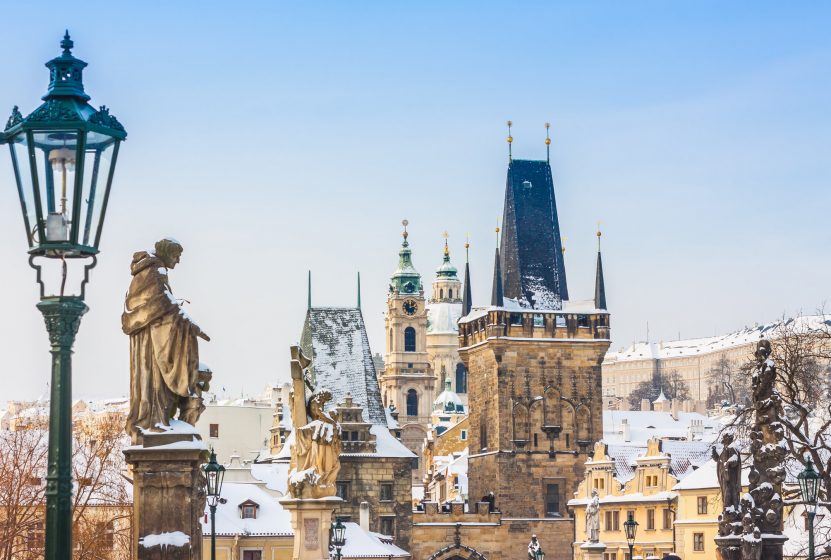 Imagine walking down the street and being drawn to

Imagine...all the places you can go, the food you

According to local folklore, Sika deer from the Na

Strike gold in the Golden State of America. Taste,

A quintessential way to start the day, Parisian-st

Repost 📷 by @bonnieleetravels: Dancing in #Cuba

We can certainly see how Arches National Park got

What would you wish for at the Trevi Fountain? Ph

Embark on an odyssey of epic proportions through G

For that perfect combination of an indoor/outdoor

It's not a Vietnamese meal without a squeeze of ta

A fascinating medieval city, it's no wonder Bruges

Las Vegas: full of the bright and bold, including

Catherine de'Medici, Queen of France during the Re

The famous Kenrokuen Gardens in Kanazawa are spect

Rainbows over Honolulu never gets old. Photo by H