What To Do in London 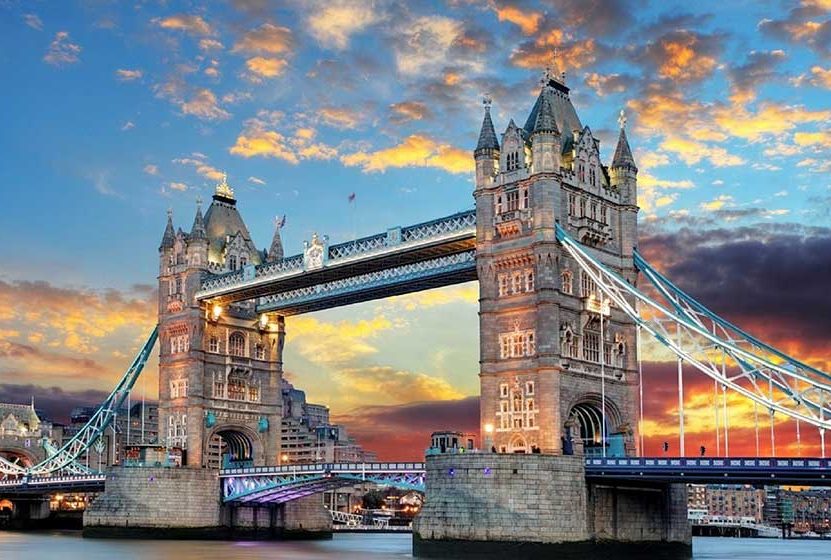 There is a LOT to love about London. And with the approaching arrival of a new royal baby and the grand announcement of Prince Harry’s engagement, there has never been a more exciting or festive time to visit. While we can’t score you an invitation to the royal wedding, we can invite you to tour London with us.

Wondering what you can see and do while you’re there? Here are a few of our favorite things London activities:

London Eye. For the most beautiful views of the London skyline, including the House of Parliament, Big Ben and Westminster Abbey, taking a spin in the London Eye is a must. Each pods holds up to 25 people and one loop takes about 30 minutes. 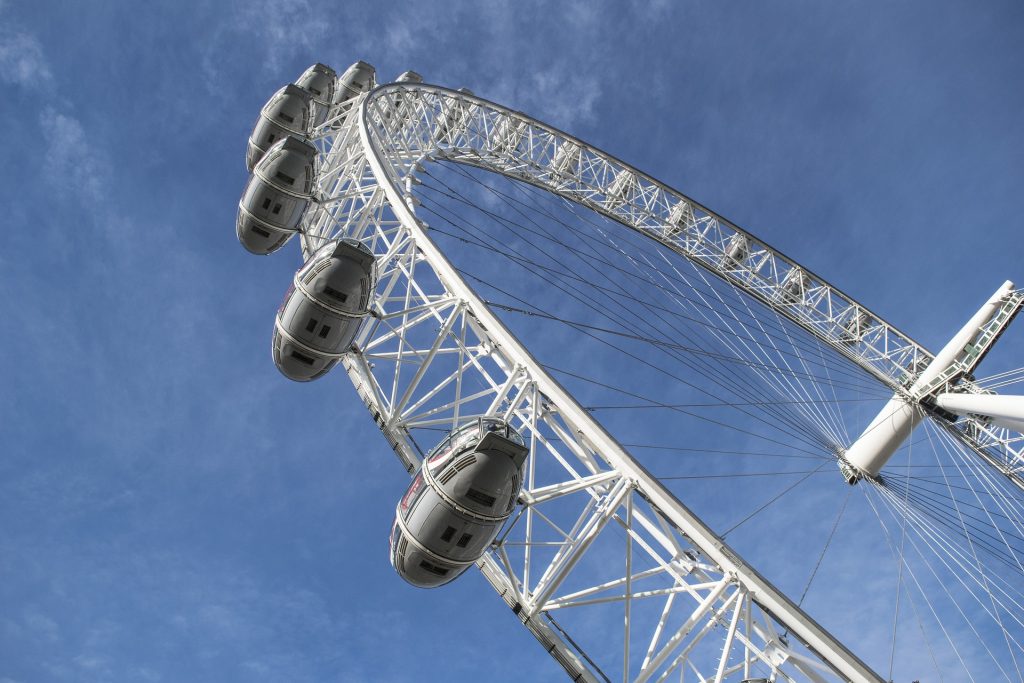 Sip afternoon tea. Since 1840 (and thanks to the Duchess of Bedford’s guilty pleasure of sneaking cakes before dinner), tea and London have been synonymous. It remains a favorite English tradition, served at cafes and luxury hotels around the city, like Claridge’s and the Ritz-Carlton. Indulge in a steaming cup of Earl Grey and a variety of small scones, sandwiches and tea cakes. 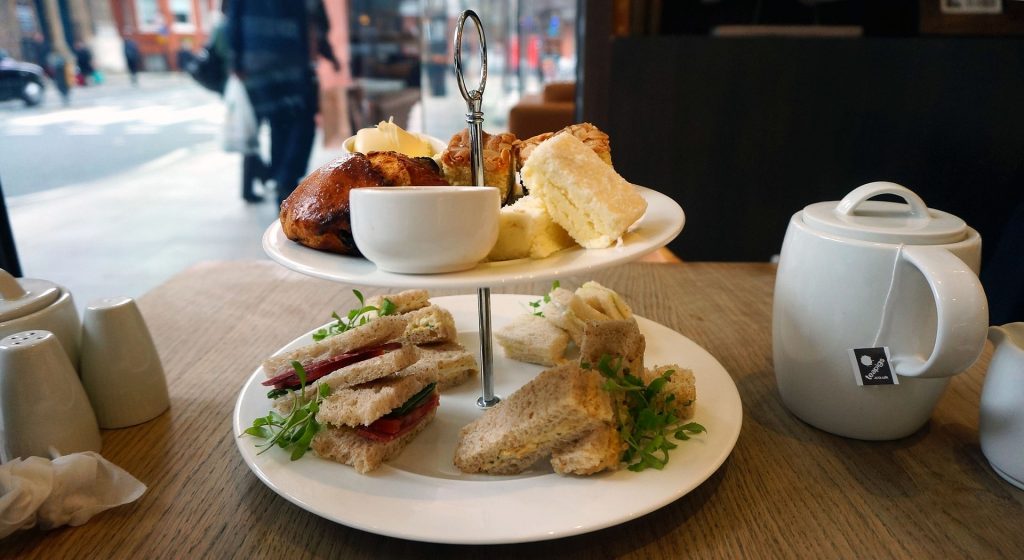 See a show on London’s West End. Second perhaps only to Broadway in New York City, there are more commercial theaters in London’s West End than most anywhere else in the world. Fan favorites like Les Miserables, The Phantom of the Opera, and Cats, have played here for years, delighting travelers and locals alike. Spending a night out on the town, enjoying a nice dinner and a beautiful show are a must-do! 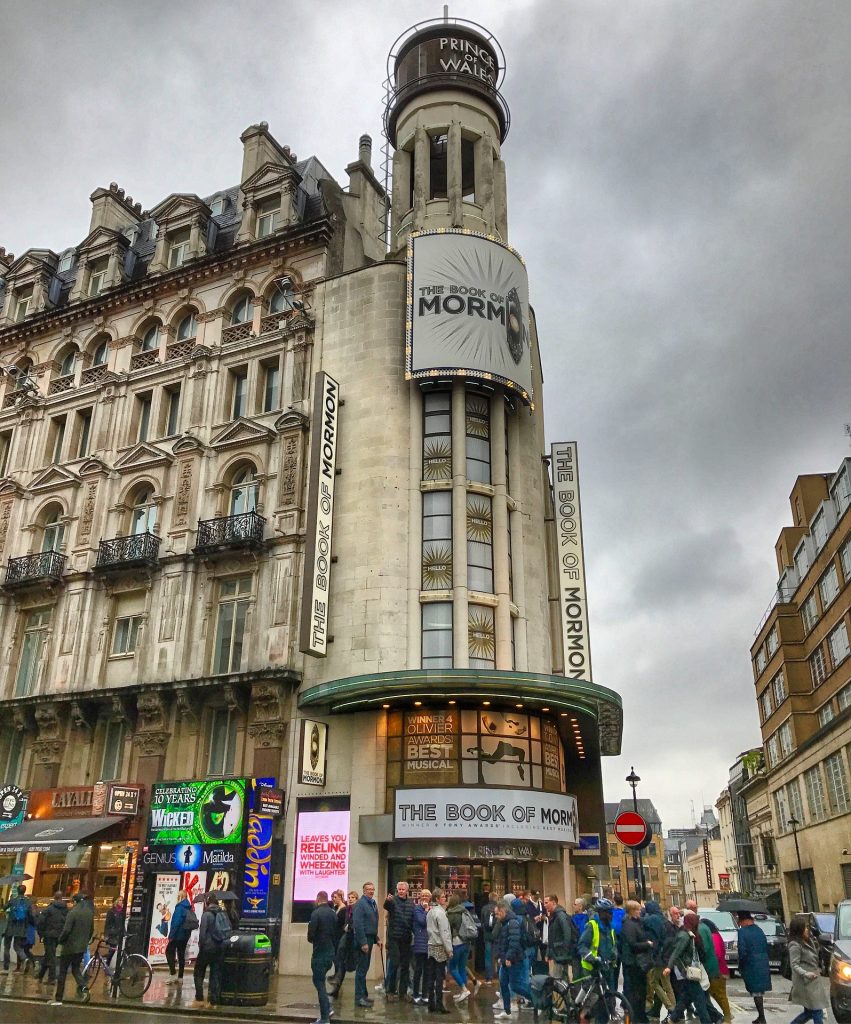 Visit Hyde Park. Covering more than 350 acres, Hyde Park was once used as the hunting grounds for Henry VIII. Today, it remains the largest of four royal parks in the city. Here, you’ll find The Serpentine, a lake perfect for feeding the ducks or paddle boating on warmer days, several restaurants and many perfectly trimmed lawns for relaxing and people watching or for playing sports. Hyde Park is also widely recognized as a space for public demonstrations – Speaker’s Corner has long been a space for people to let their thoughts flow free. 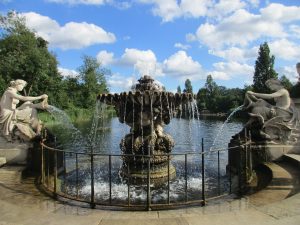 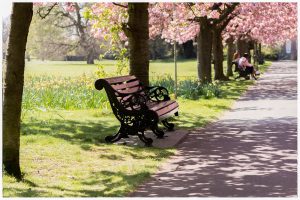 Marvel at Westminster Abbey. Dating back to 1245, the abbey is a traditional site of coronation for the British monarchs, as well as a final resting place. Though most recently, the abbey gained exposure when it served as the venue for the wedding of Prince William and Kate Middleton. 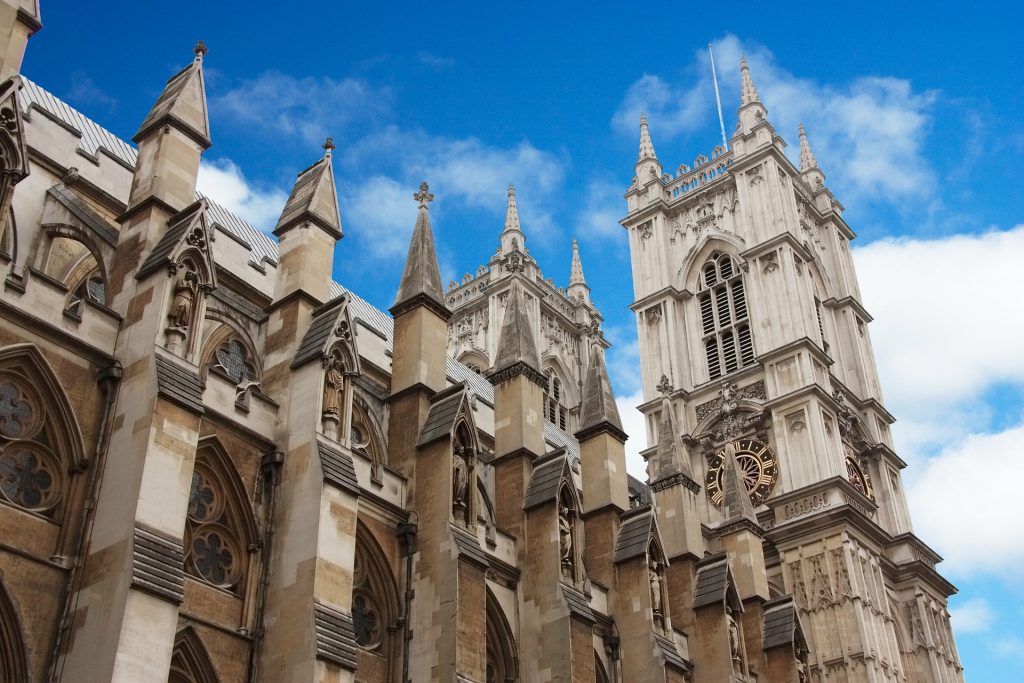 Spend your afternoon shopping. Oxford Street, Regent Street and Mayfair are home to some of the world’s biggest and best shops! Whether or not you want to shop til you drop, a trip to London wouldn’t be complete without exploring a few of the monstrous department stores like Harrods or Selfridges. From luxury clothing, beauty supplies and home goods, to restaurants, tea shops and candy departments, these stores bring a new meaning to the phrase “one-stop shop.” 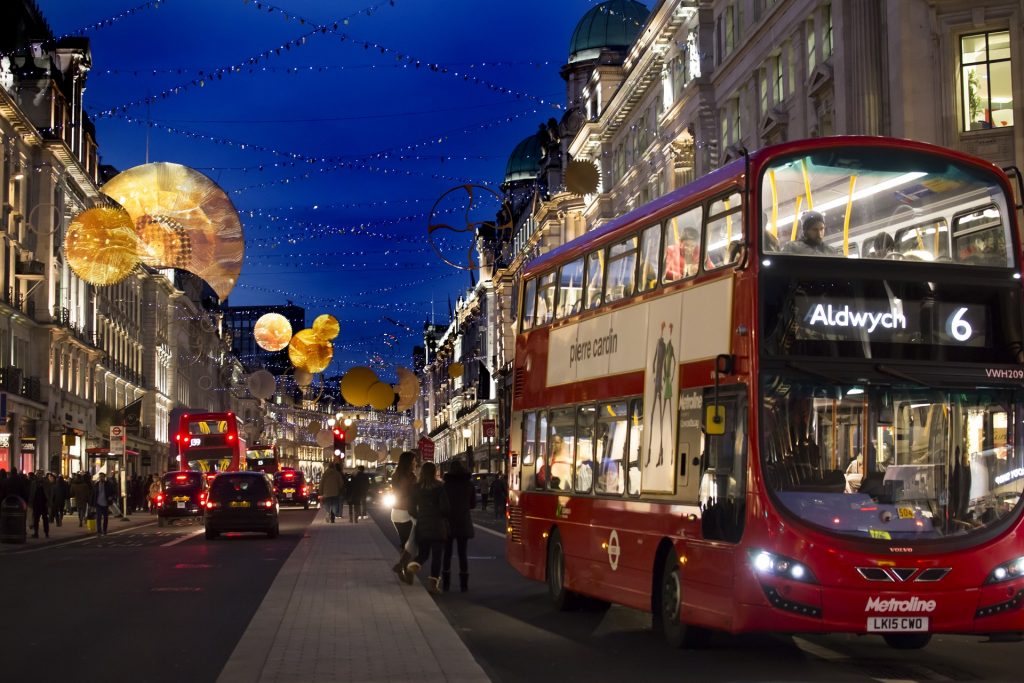