What to Expect on a Globus Europe Tour

A Quick Guide to Sydney

The Best Time of Year to Travel To… 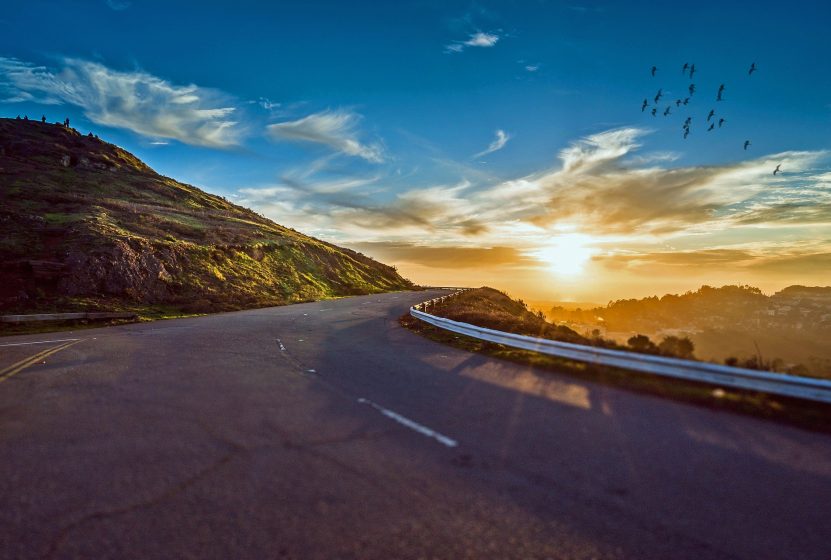 Paris – If you want to see the city of romance during one of its most pleasant seasons, spring or fall are your best bets. But if you are looking for a break on travel expenses, the sparkling holiday lights in Paris are charming. Watch for special deals any time between November and February. London –  London is bustling all year long, but even more so in the summer months. We prefer to avoid the craziness that comes between June and August and suggest visiting London in late spring, around the end of April or the start of May. The parks are turning green, flowers are blooming, and the weather is generally pleasant. If you’re on a budget, you’ll likely find great flight deals to London in the winter, but if you’re not a fan of grey skies and precipitation, it’s worth waiting for a drier season. Rome – Between April and June or September and October, Rome’s weather is comfortable, the crowds are lighter and hotspots like museums, fine dining and wineries are open to the public later. Avoid visiting in August, as many Italians vacation during this month, resulting in shorter schedules or closures of restaurants and businesses. The week surrounding Easter also experiences a surge in pricing, as it is a popular time to visit the Vatican. Barcelona – While Spain is beautiful and warm year-round, April and May offer an ideal climate and minimal crowds. Also consider visiting during Barcelona’s Catalan independence day on September 11, when the city honors its heritage with a festival of music, cuisine, traditional attire and entertainment. Machu Picchu – At the height of summer in Peru, particularly January and February, the mountains get rain, rain and more rain, often resulting in the closure of the Inca Trail. The most popular time to visit Machu Picchu is between May and September, as this is the dry season. To avoid the large crowds of tourists, visit in either mid-May or late September, and no matter when you go, be sure to pack both your rain coat and sunscreen as the weather in this region changes very quickly! Rio de Janeiro – December-March is widely regarded as the nicest time of year to visit Rio because it is great beach weather. If you’re looking for a true taste of Brazilian culture, visit during Carnival which falls on the five days before Fat Tuesday in February. Streets will be flooded with Samba dancers in vibrant costumes, music, parades, and partygoers. Sydney, Australia – Sydney’s peak summer months, between December and February, can be extremely hot and dry. Not a big deal if you plan on spending your days at the beach, but it can be uncomfortable to sightsee in such warm temperatures. Many Aussies also take vacation during these months, as school is out of session. As much as we’d love seeing the New Year’s Eve fireworks over Sydney Harbor, a visit down under in either September or May will be more affordable, less crowded and more comfortable for exploring!