Why You Need to Visit Slovenia… Right Now

A Quick Guide to Prague 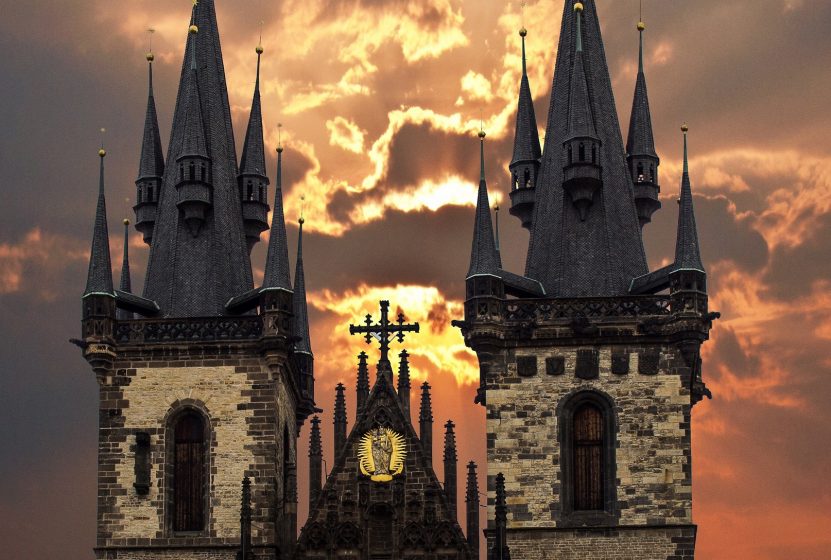 Masked by stunning architecture and ornate buildings lies a city with a dark past and resilient people. Welcome to Prague. Today, the city has emerged as a lively, multi-cultural hotspot and a go-to destination for travelers. It is also one of Europe’s most affordable cities! Trust us, Prague is the perfect place to get lost (and to find yourself).

WHAT TO KNOW BEFORE YOU GO:

Prague Castle & St. Vitus Cathedral: Prague Castle, or Pražský Hrad, is unlike other European castles in that the castle itself is simple. Rather, it is the castle complex, perched atop the hill above the Vltava’s left bank, that lures visitors, offering them a stunning view of the city below. The complex also houses St. Vitus Cathedral, an intricate gothic structure that has served as the country’s most important religious site since its construction in 1344. 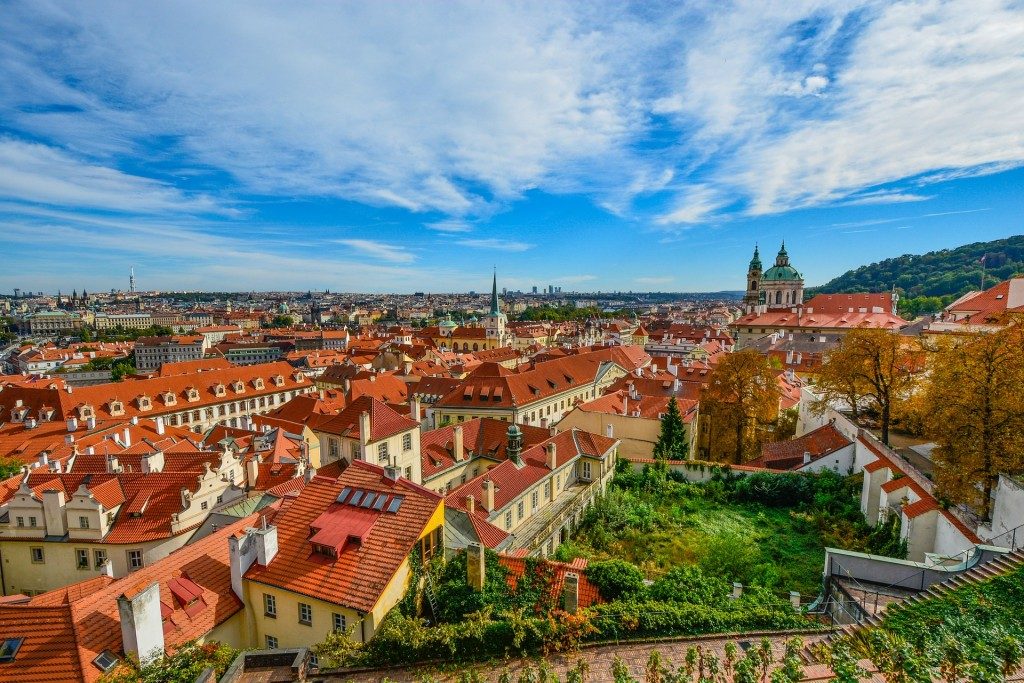 Charles Bridge: Finished in the early 1400s, Charles Bridge was built as a replacement to the former wooden model that stood in its place. For centuries, it served as the only permanent link between the two sides of the Vltava River. 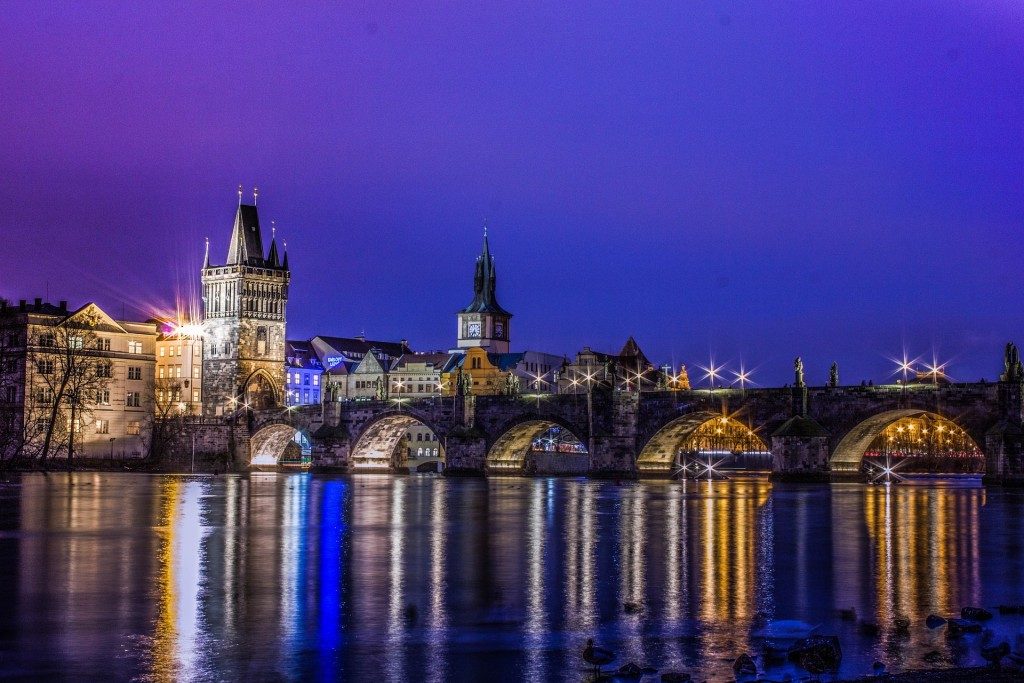 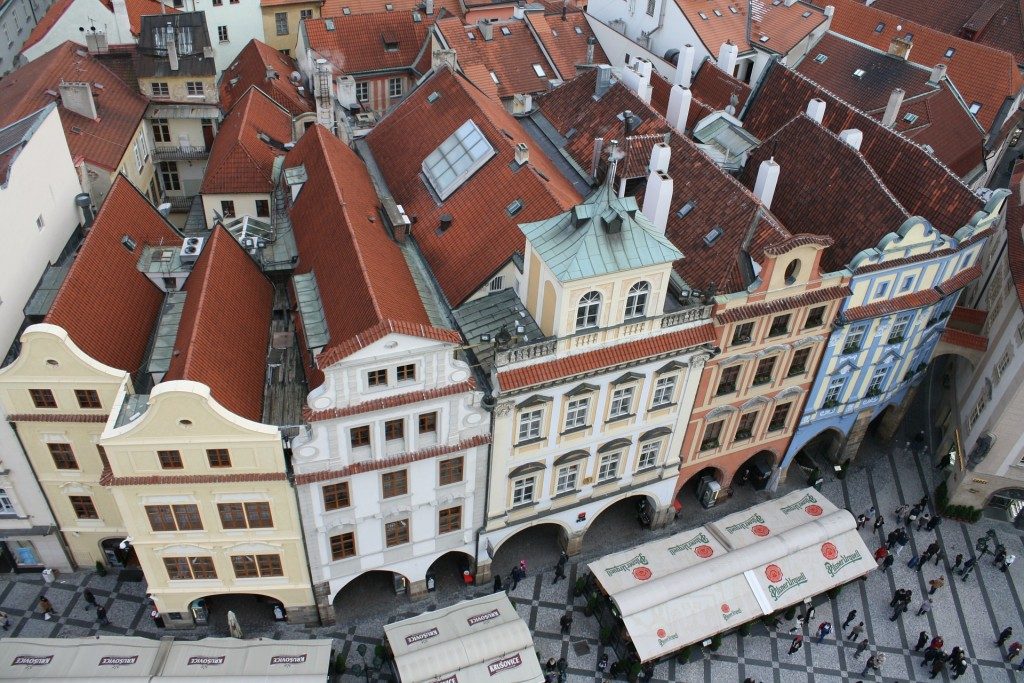 John Lennon Wall: In the 1980s, when the former Czechoslovakia was ruled by Communism, pacifist youth began marking the wall with John Lennon lyrics, quotes and peace messages. Today, the wall remains a site for words of peace, though it also offers visitors a chance to leave their mark on the city. 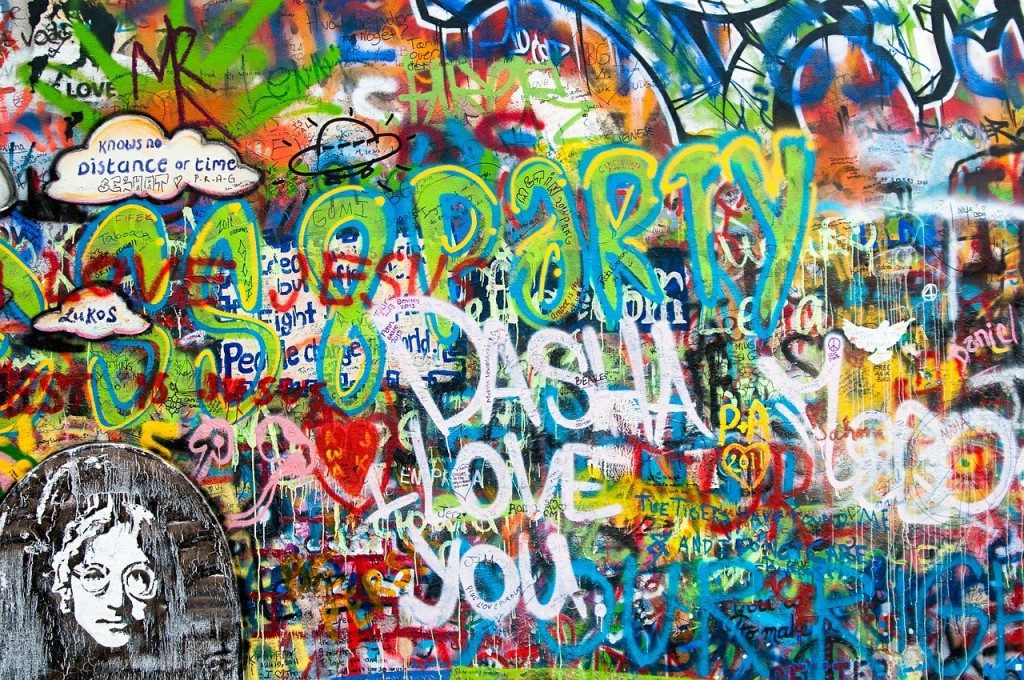 Czech out Prague on one of these great tours:

The Best of Eastern Europe