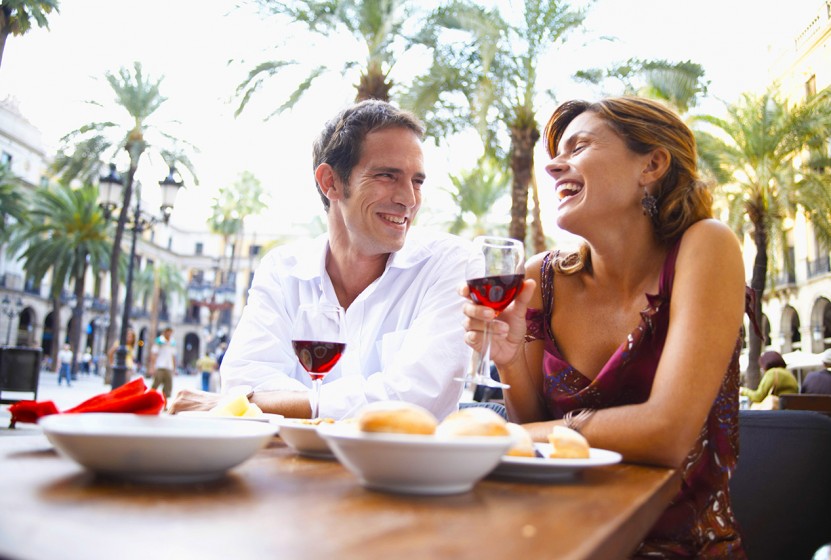 From its world-class art, historical sights, and magnificent cathedrals to its sunny climate and unique cuisine, our travel experts are here to tell you which highlights of Spain you should see! Check out their tips and tricks in Madrid, Seville, Granada, Valencia, and Barcelona. 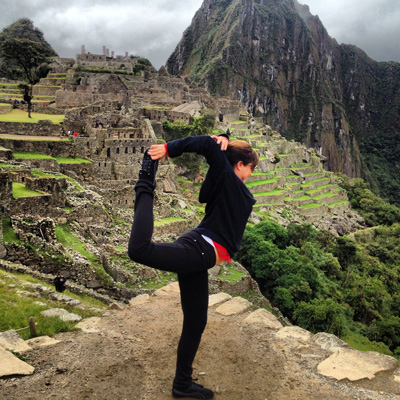 Madrid
“Madrid is a strikingly modern city, and you have to visit the Puerta del Sol, Plaza de España with its monument to Cervantes, the Parliament, Cibeles Fountain, elegant Calle Alcala, and Paseo de Castellana. Then, see priceless art treasures with a visit to Prado Museum.”
Mel 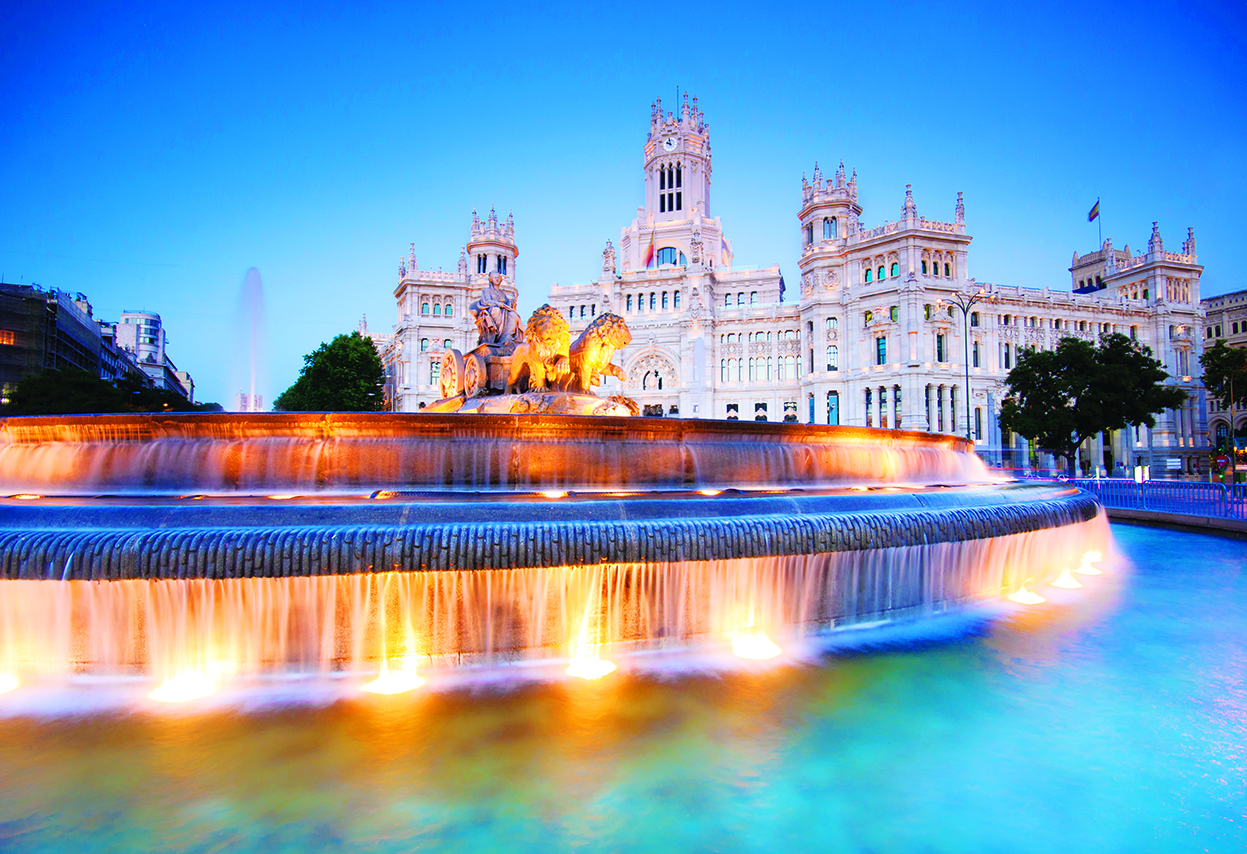 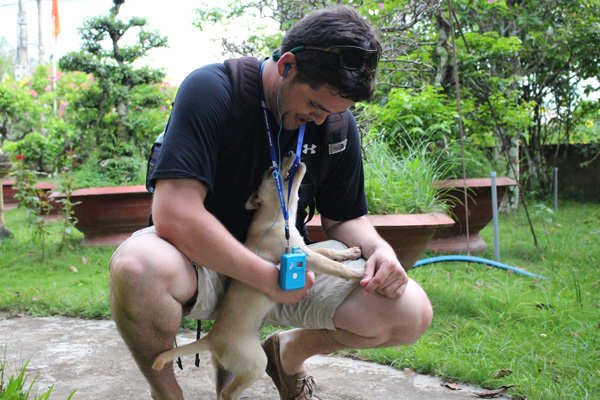 Cordoba
“Drive through the landscapes of Don Quixote's La Mancha to Cordoba to see the Alcazar, the Roman Bridge, and the medieval Jewish quarter. While you're there, my advice is to take a tour of the magnificent 8th century Mosque of the Caliphs, famous for its 850 pillars of porphyry, marble, and jasper.”
Cory 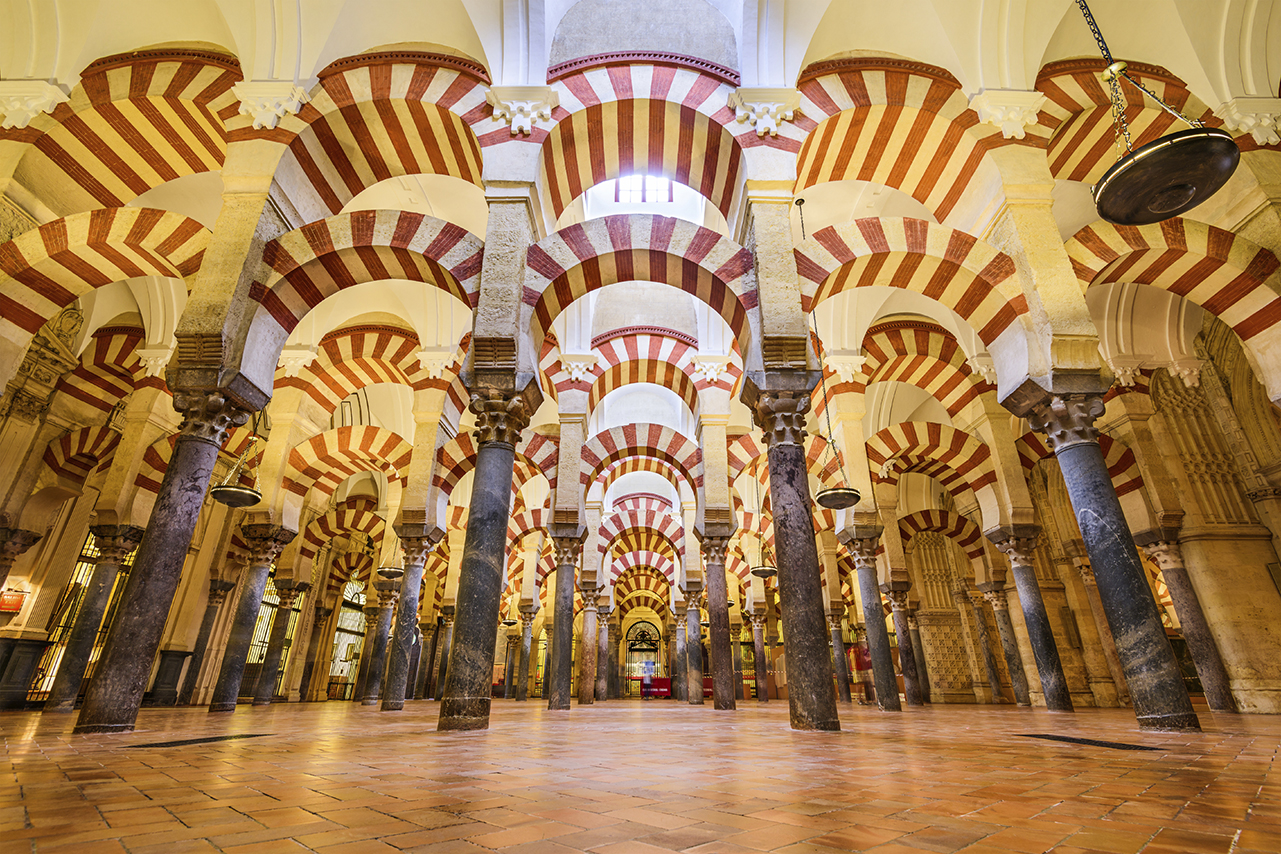 Mosque of the Caliphs, Cordoba 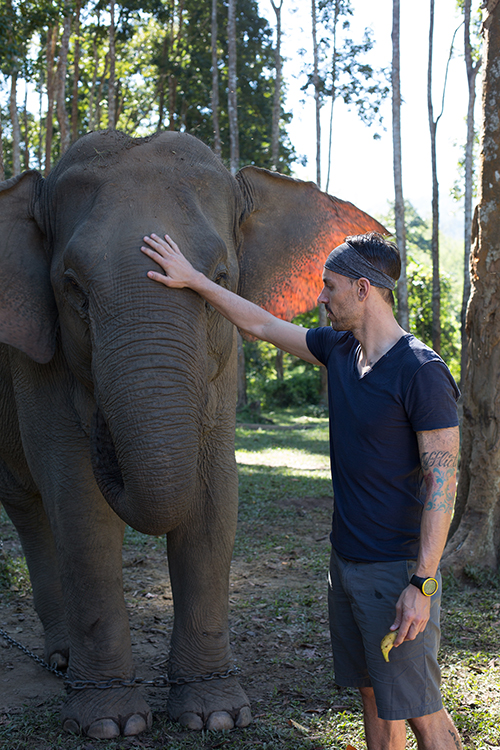 Seville
“There's so much to see in Seville! Start with a visit to magnificent Plaza de España - used in the movies Lawrence of Arabia and Star Wars (a Local Favorite if you join a tour on Globus). Admire Maria Luisa Park, the Golden Tower on the Guadalquivir River, and the university that used to be the tobacco factory of Carmen fame. Visit Alcazar, an 11th century Moorish fortress, stroll through charming Sanata Cruz Quarter, and if you're up for a true Andalusian night out, reserve a seat at a Flamenco show!”
Dan 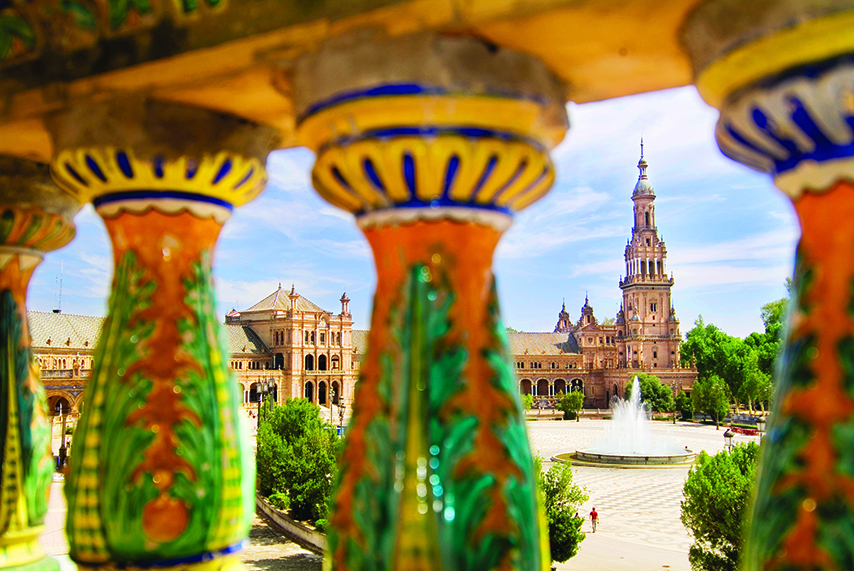 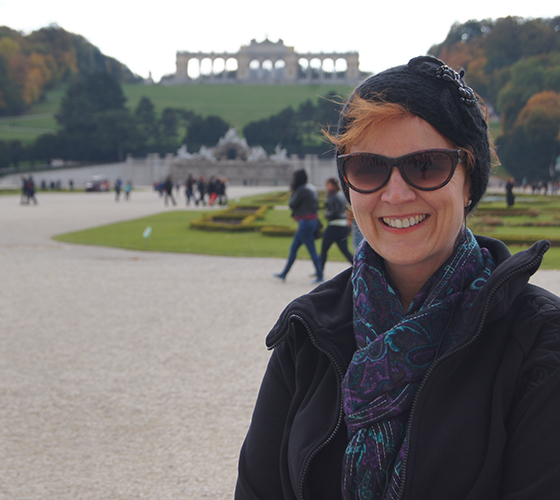 Granada
“In Granada, you have to see the main attraction: the Alhambra Complex. The mighty yet graceful citadel was planned by 13th-century Moorish ruler Al Ahamar. Take in the superb views of the Old Quarter and Sacromonte, a mountain occupied by Gypsy cave dwellers. Also, I'd suggest taking a stroll through the magnificent Water Gardens of the Generalife, the royal summer residence.”
Libby 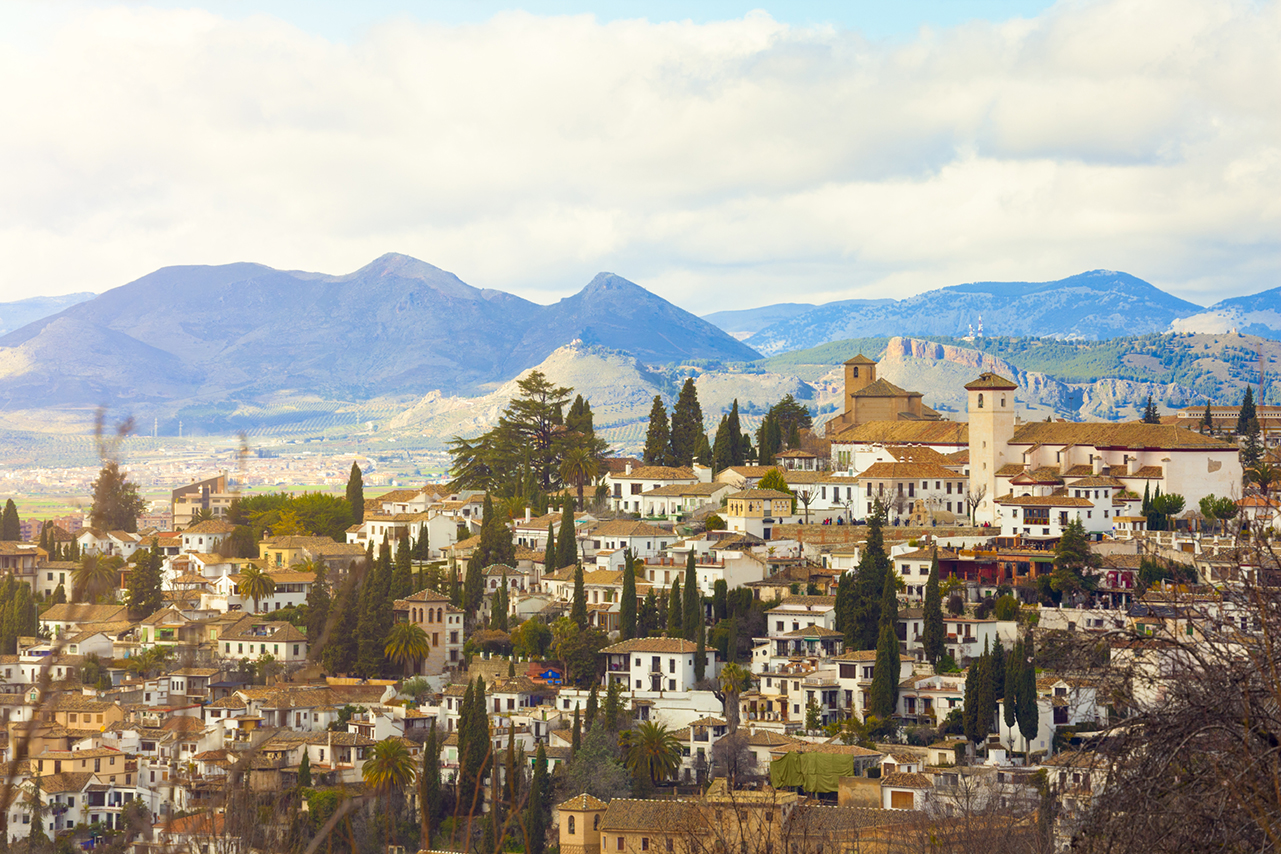 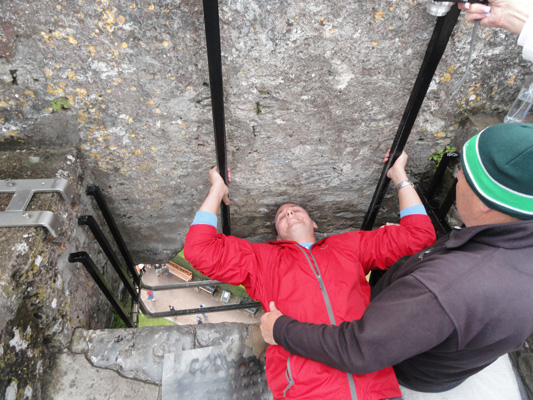 Valencia
“Cross Mora Pass and pass troglodyte cave dwellings, hollowed out of the soft tufa stone, near Purullena and Guadix on your way to Valencia, once a royal capital. My suggestion would be to take a guided walking tour, to make Valencia’s Roman, Moorish, and Spanish history comes alive. Sample a traditional Horchata drink, and if you're on a Globus tour, enjoy a special paella dinner with wine at La Marcelina restaurant (you can't get this type of local favorite on your own).”
Tyson 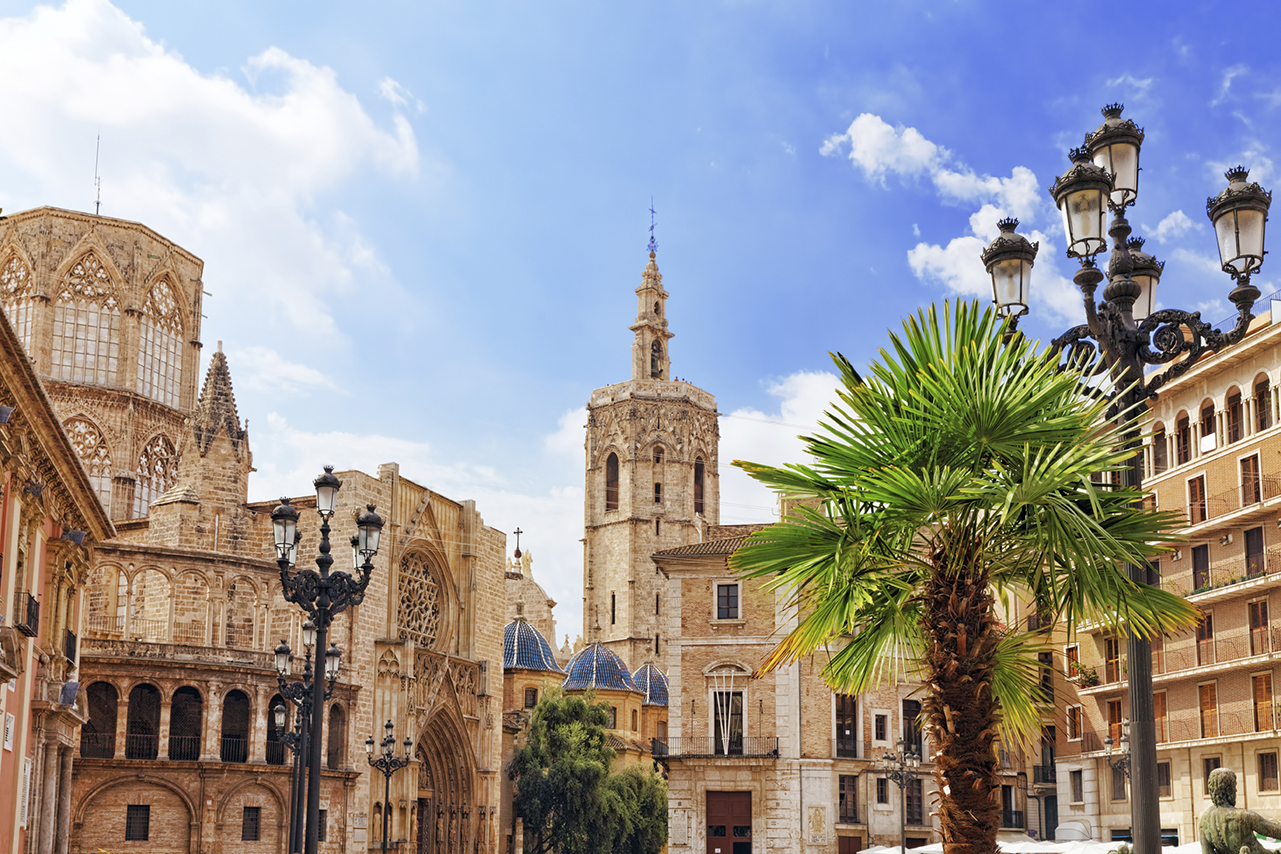 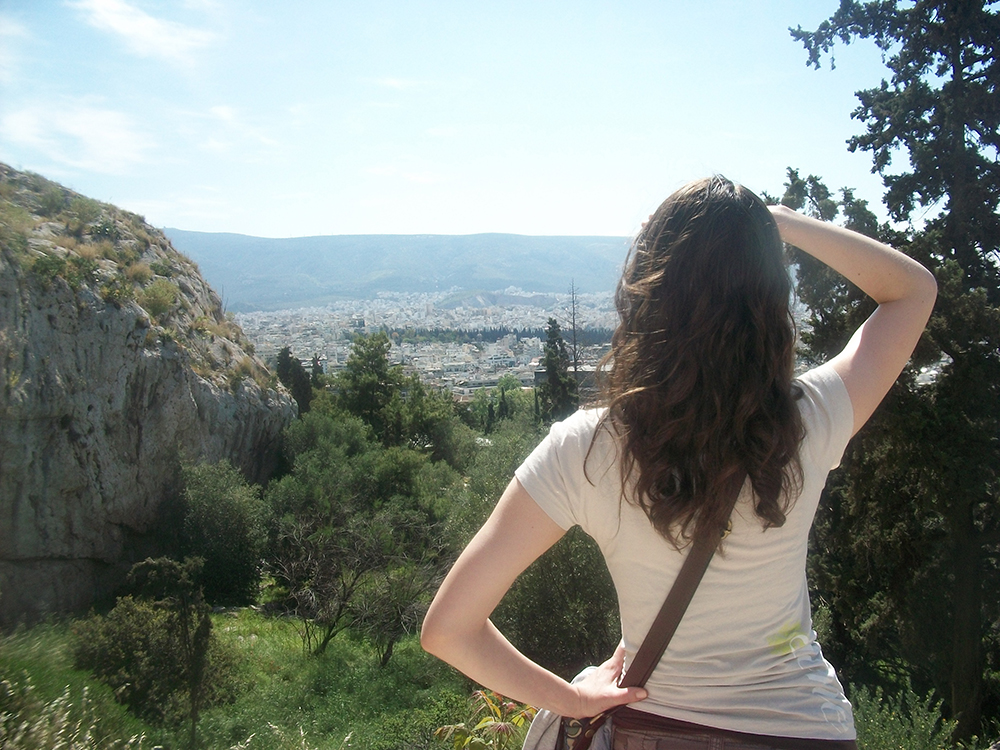 Barcelona
“Barcelona is incredible! Must-sees include the Columbus Monument, Plaza de Cataluna, and Paseo de Gràcia. Obviously a visit to the spectacular Sagrada Familia Basilica, Gaudi's masterpiece should be on your itinerary, followed by a panoramic view of the city and harbor from Montuïc Hill. If you get the chance, take an excursion to Montserrat, and if you're on a Globus tour, enjoy Sangria and a special dinner with wine at La Fonda del Port Olimpic restaurant (it's a local favorite you can't experience on your own)!”
Sara 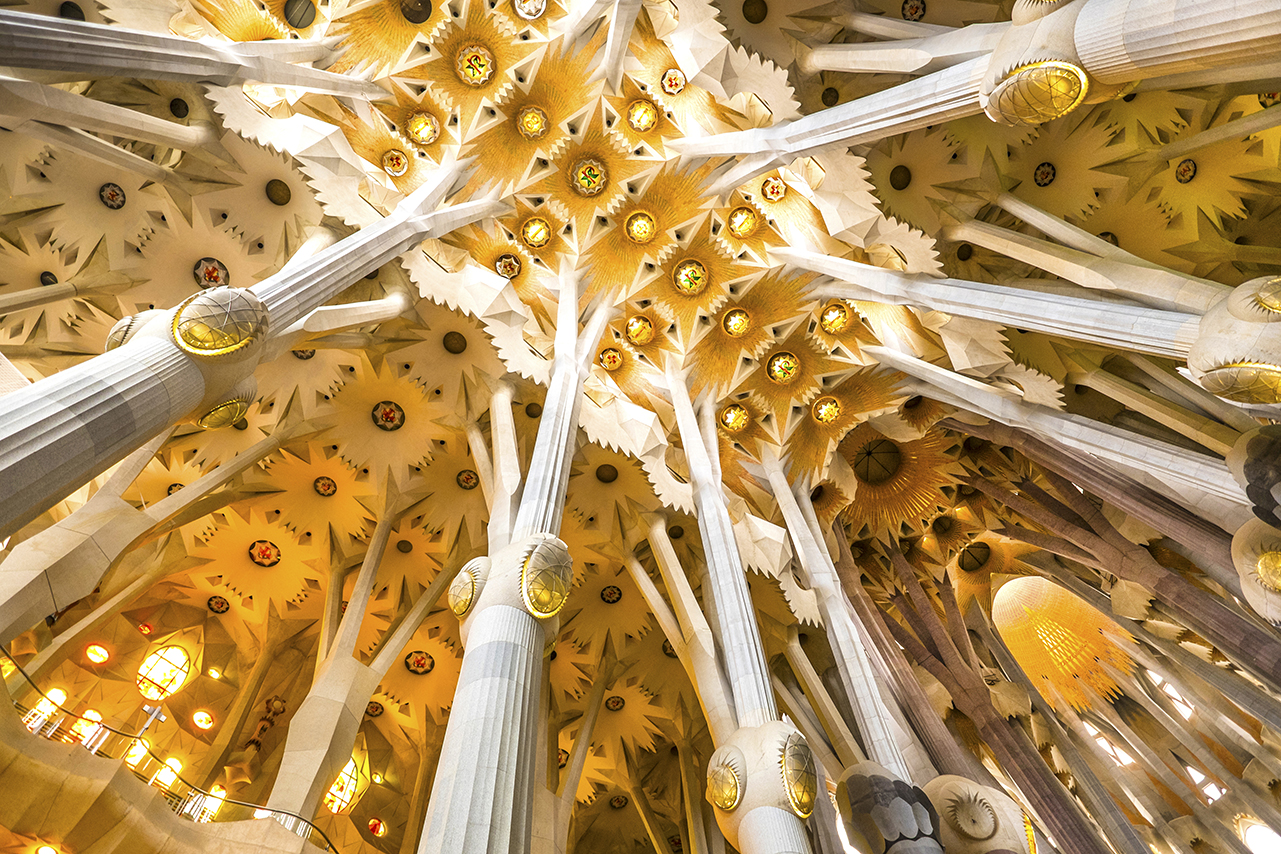 We’ve combined all of these must-see sights into one tour, named appropriately: The Best of Spain. You’ll see all the above (and more)! It’s time go go!